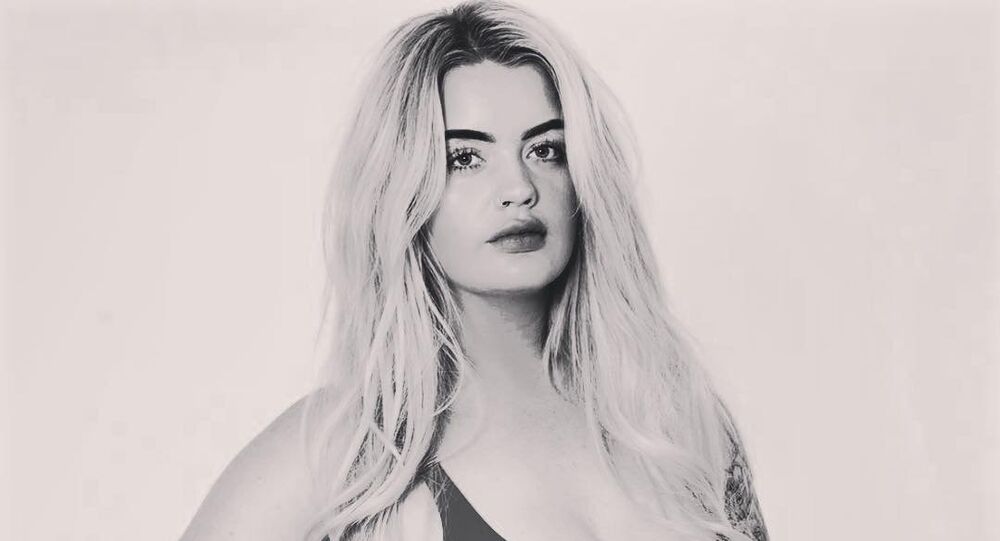 Earlier this week, a British mother-of-three suffered three heart attacks and died on the operating table during a Brazilian butt lift procedure.

Park, who won one million pounds in the EuroMillions lotto when she was just 17, claimed she traveled to Turkey for the operation, but had an allergic reaction to the anaesthetic, leaving her “swollen from head to toe” and in “constant pain.”

“It was horrible. I couldn’t even open my eyes. It makes me sick thinking about it. When I woke up I was very cold and sore and I was told ‘you’ll come round a bit’ and when I did, I got up to go to the toilet and I was truly swollen from head to toe. I thought I was going to die. I didn’t know what was wrong with me and they said I had a reaction to the local anaesthetic. The aftercare wasn’t good at all. I was crying and in pain. I was just told ‘you’ve paid for having this done’,” Park claimed on This Morning.

The millionaire from Edinburgh, who is believed to have spent some 50,000 pounds of her mega win on cosmetic procedures, explained that she was obsessed with Brazilian butt lifts after seeing dozens of celebrities on social media who had gone through the same surgery. But eventually she found herself in a hospital with suspected sepsis after an infection spread to her legs.

“I saw loads of celebs, from The Only Way is Essex and things, social media and it just seemed like an easier route to lose weight. […] I know that when you go under general anaesthetic there’s a chance of things going wrong but I was of the impression that I was being closely monitored,” Park elaborated.