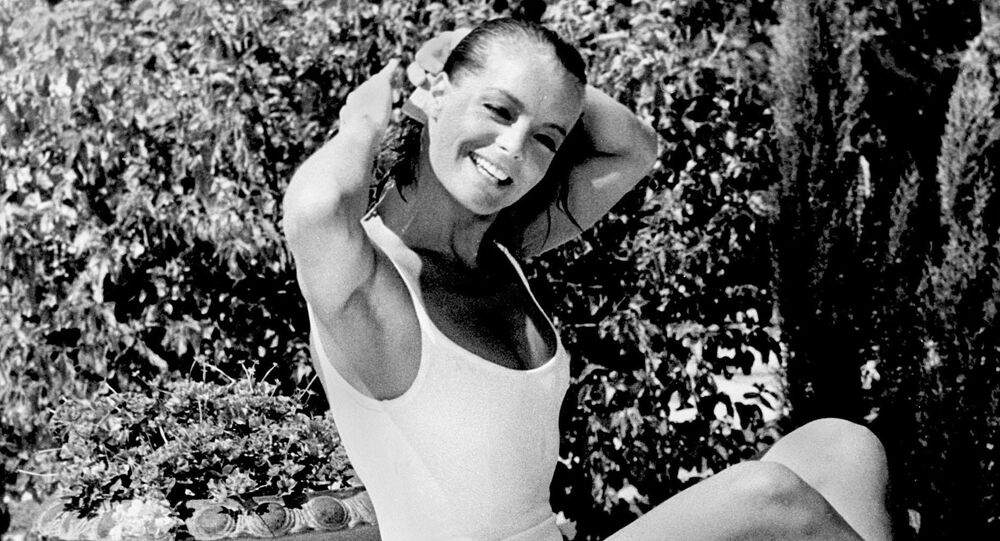 The famous actress reportedly made the confession about her mother’s affair during an interview over 40 years ago.

The mother of famous actress Romi Schneider, Magda, was involved in a sexual relationship with none other than Adolf Hitler, The Daily Star reports.

According to the newspaper, Schneider reportedly made this admission to German journalist Alice Schwarzer back in 1976, five years prior to Romi’s death.

"She was firmly convinced that her mother had a sexual relationship with Hitler," Schwarzer said.

© Sputnik
Indian MP in Hitler Outfit Warns Modi Against Following Nazi Way, Shocks Public
The journalist added that Romi apparently never forgave her mother for becoming involved with the fuhrer, and even started crying during the interview.

"Why shouldn't I cry? I am no superhuman… I am no longer ashamed. Not at all. I'm not afraid anymore," Romi reportedly said.

The actress also reportedly asked Schwarzer not to betray her, insisting that "it would be bad" if she does.

"I didn't speak of it for decades because I respected her wishes. But in order to understand her despair, her pain, her hyper-sensibility, one has to know this too. And it's good to say it now."

The interview is expected to be released as part of a documentary called “An Evening with Romy” which will be aired on September 16, the newspaper adds.