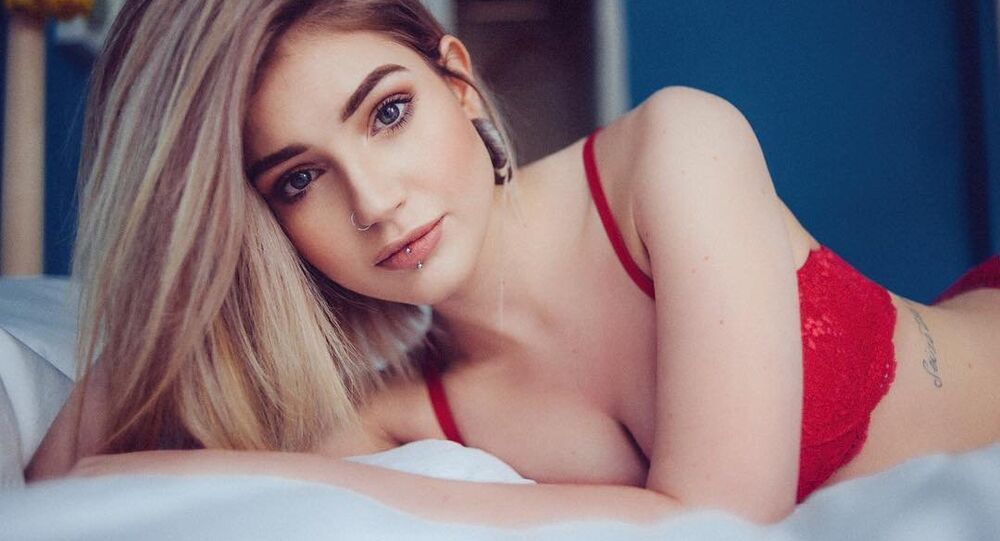 Britain’s most followed female streamer on Twitch, Sophie White, is cashing out on her online fame as a model, host, presenter and brand ambassador. The gaming star, who rose to fame by streaming herself playing World of Warcraft as well as posting sexy snaps on Instagram, now has to deal with abuse and murder threats.

Sophie White, a pro gamer from UK, who is known online as Djarii, has amassed more than 300K followers on Twitch, playing and streaming games like World of Warcraft, Minecraft, and Unibet Poker. She had started streaming for fun with friends fur years ago and eventually turned it into a lucrative job.

Her fast-growing fandom on Twitch has made her the most followed UK female gamer with an impressive following of 37,000 YouTube users and 80,000 people on Instagram, where she posts cute selfies as well as cospaint looks, inspired by game personas and artistic works.

Sophie White is also passionate about make-up and shares the results of her experiments on Instagram.

She also works as a model, presenter and brand ambassador.

However her fame has also gotten her into trouble, as some people have been harassing Sophie White online, mostly on Instagram, which she has dubbed a “hotbed of perverts.”

READ MORE: Professional Gamer Reveals How He Earned Over $1 Mln in E-Sports Tournaments

According to the streamer, as cited by The Daily star, the haters target her because she is “female and they say I’m only popular because of good looks.”

She told the media she receives murder and rape threats.

“There is a huge amount of sexism and misogyny, and I feel like it needs to be said. Even if one person reads my argument, it has been worth complaining about,” she told the outlet.

"Star Citizen": How Gamers Created Their Own Universe