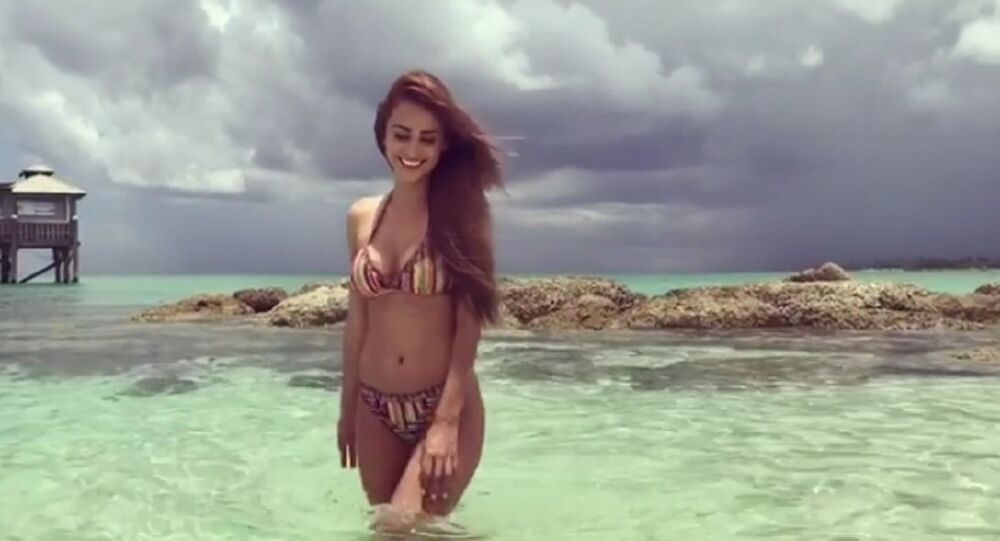 According to the professional gamer, he broke up with the "hottest weather girl in the world" because he needs to focus on his training sessions and simply doesn't have the time for a girlfriend.

A professional Call of Duty player, Douglas Martin, known under his alias Censor, lost his last two tournaments in a row playing for сompLexity Gaming, despite claiming earlier that he wanted to focus on his training sessions so he would be able to defeat champions. The gamer even dumped his girlfriend, Yanet Garcia, who is often called "the hottest weather girl in the world," for that purpose, but it seems that it's all been in vain.

I came back this year and said I was winning champs. I feel so bad. Really thought our team could do it. GG to the competition and GL to the rest. Until next year 👊🏻

He took to Twitter to express his disappointment and was flooded with questions regarding his break up. Martin has firmly assured that he has no intention of restoring relations with Yanet and has claimed that he will win the championship in the next Call of Duty tournament.

And no I don’t want Yanet back please stop with the memes already. I’m a gamer and I’m winning champs in Black Ops 4 💯

Mad respect. The people who post those memes would kill to get to take the decision you took.

Others have mocked him for losing both his hot girlfriend and the matches.

I see you’ve made an error let me fix it for you “No I can not get Yanet back, and I am going to lose Black Ops 4 Champs*” Don’t mention it Doug👍🏽

Martin and Garcia broke up on July 24 after the gamer said that he didn't "have time for a girlfriend" and needed to train hard for an upcoming Call of Duty Black Ops 4 tournament.

Garcia is a 26-year-old model who became famous for her weather forecasts on Mexican Televisa Monterrey after its viewers started noting that Garcia's curves resemble those of Kim Kardashian. The model herself has over 7 million subscribers on Instagram, whom she often teases with spicy photos.