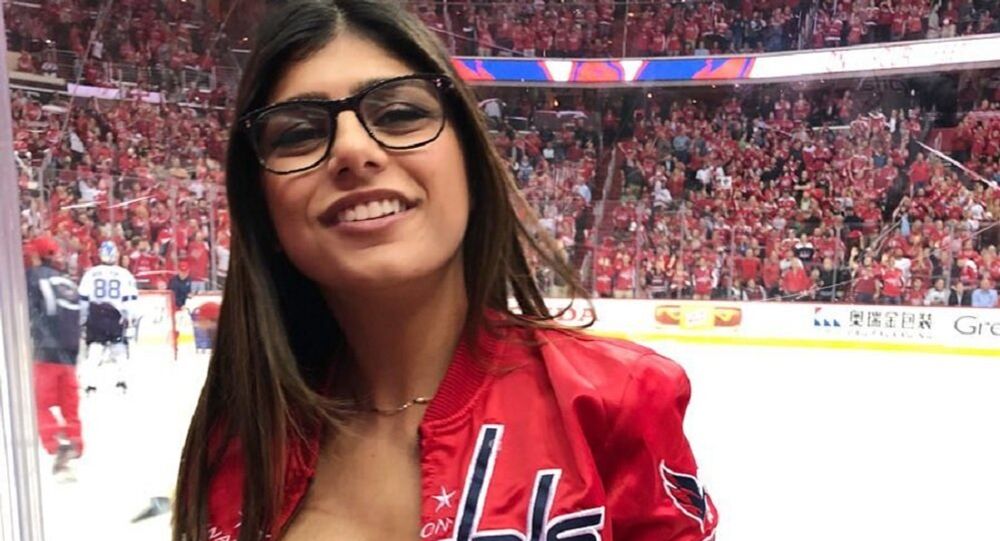 A former pornographic actress who ended her career over death threats from a terrorist group is apparently still being targeted online by people seeking to make her life miserable.

According to her, she started receiving death threats about four years ago and keeps getting them on a daily basis, "just not from organized terrorists and organizations."

"It all started to spiral out of control when the death threats from ISIS [Daesh] started coming in," Khalifa said.