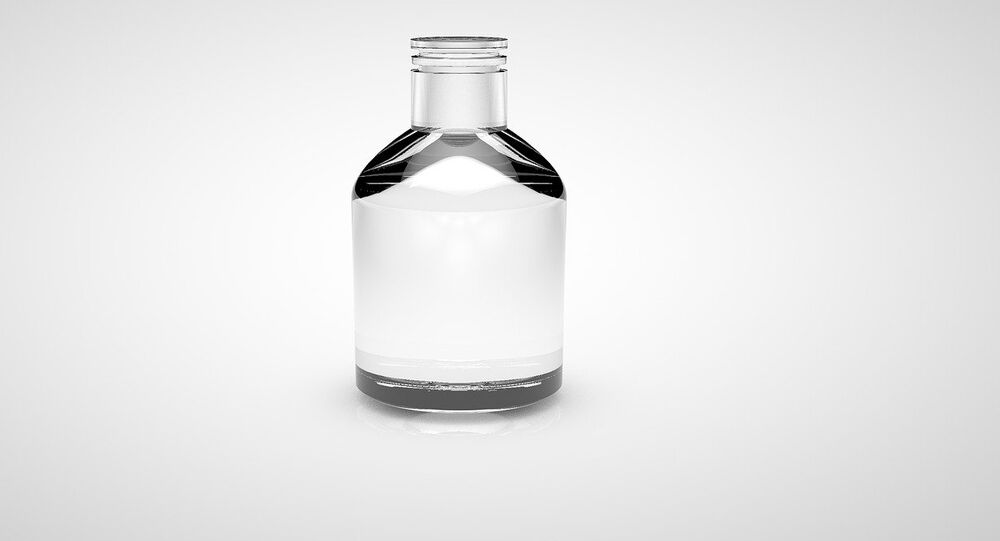 While dehydration can be a real danger in hot weather, a number of Danes have received treatment for taking the doctors' advice to drink a lot of water to the extreme.

An exceptional number of people have been admitted hospitals across Denmark for demineralization after drinking too much tap water in a bid to stay hydrated amid a spell of scorching heat, Danish Radio reported.

So far this summer, Holbæk Hospital in the Danish region of Zealand alone has treated some 20 patients who have consumed an excess of water, compared with the usual one or two cases each summer.

"We have patients that have become very ill because of it. Some so badly that they even had to be admitted to intensive care," consultant doctor Henrik Ancher Sørensen at Holbæk Hospital said.

By his own admission, the consultant had spoken to colleagues at Odense University Hospital and the South West Jutland Hospital in Esbjerg, who all reported a similar trend in hospital admissions related to excessive consumption of liquids.

"Usually, it's older people who are doing exactly what we have preached all these years — drinking lots of water," Sørensen said.

Sørensen stressed that while the advice indeed holds water, it shouldn't be followed blindly. According to him, the norm is in the region of 2.5 liters of liquid, ideally a combination of various types of fluids.

"We have probably not been accurate enough by failing to stress the importance of taking in salts and minerals as well as water to replace what we lose in sweat," Sørensen said.

A drop in salt and mineral levels can result in a state of confusion and vertigo and even lead to unconsciousness and cramps, Sørensen stressed. Thinned blood caused by excessive consumption of water can be life-threatening in extreme cases.

This summer, Denmark has been hit by a spell of scorching heat alongside its Scandinavian peers. This Wednesday is projected to break the 43-year-old all-time temperature record, with the quicksilver anticipated to rise to over 36 degrees Celsius, the Danish meteorology agency DMI noted.