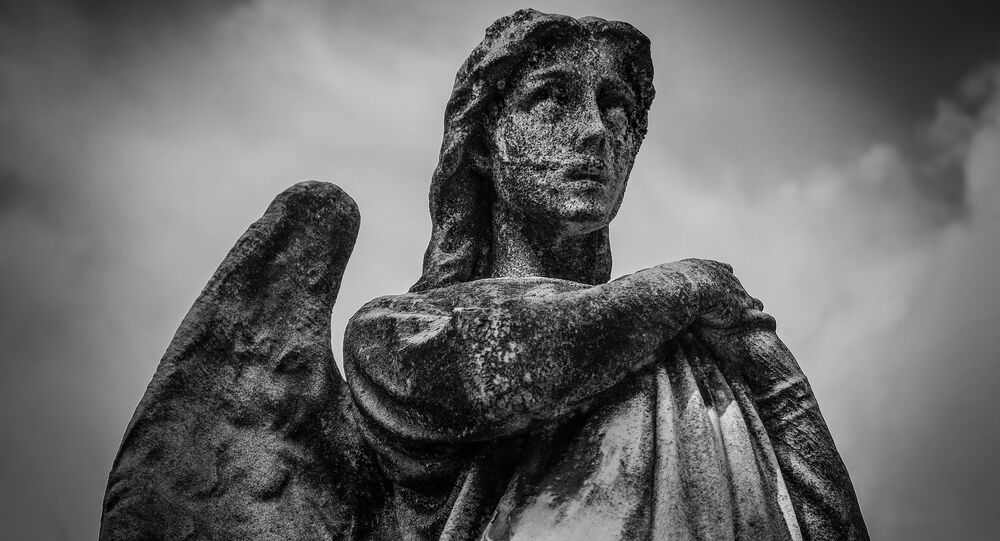 These people on the list will be removed from “any position of honor,” the diocese said.

The Roman Catholic Diocese of Harrisburg, Pennsylvania, has released the names of 71 clergy members and seminarians accused of sexually abusing children dating back to the 1940s. The move comes in advance of grand jury findings on abuse by Church clergy in the state, according to a report by Reuters.

The diocese's commentary accompanying the list explains that people named have been accused of sexual misconduct with underage people, but it does not provide any assessment as to whether the allegations are true. The list does omit those cases in which an investigation has proven the accused person was not guilty.

There are a total of 71 people listed, 37 of whom were priests.

"I express our profound sorrow and apologize to the survivors of child sex abuse, the Catholic faithful and the general public for the abuses that took place and for those church officials who failed to protect children," Bishop Ronald Gainer of the Diocese of Harrisburg said in a statement.

© REUTERS / Tony Gentile
Italy's Salvini on Back Foot as Catholic Magazine's Cover Alludes He is Satan
Every individual included on the list will be "removed from any position of honor," according to the statement. Furthermore, the names of every bishop who headed the diocese in the last 70 years will be removed from buildings in recognition of the clergy's failure to act on the issue, the diocese said.

The diocese's move comes ahead of the release of an interim grand jury report on sexual accusations in six dioceses spanning Pennsylvania, including Harrisburg, Reuters reported. The interim report is scheduled for release later this month. However, the report will temporarily redact the names of those accused who have filed court papers seeking to protect their identities.

Harrisburg's list, however, published the names of all people accused, with no redaction and no assessment of guilt. Some of the people on the list are already dead.

The diocese's announcement is the latest development in a scandal that has dogged the Roman Catholic Church since hiting the headlines back in 2002, following a Boston Globe report on the spread of sexual abuse in the local Archdiocese. The Globe's report cited numerous incidences of abuse by priests and claimed bishops were covering up misconduct by the clergy.