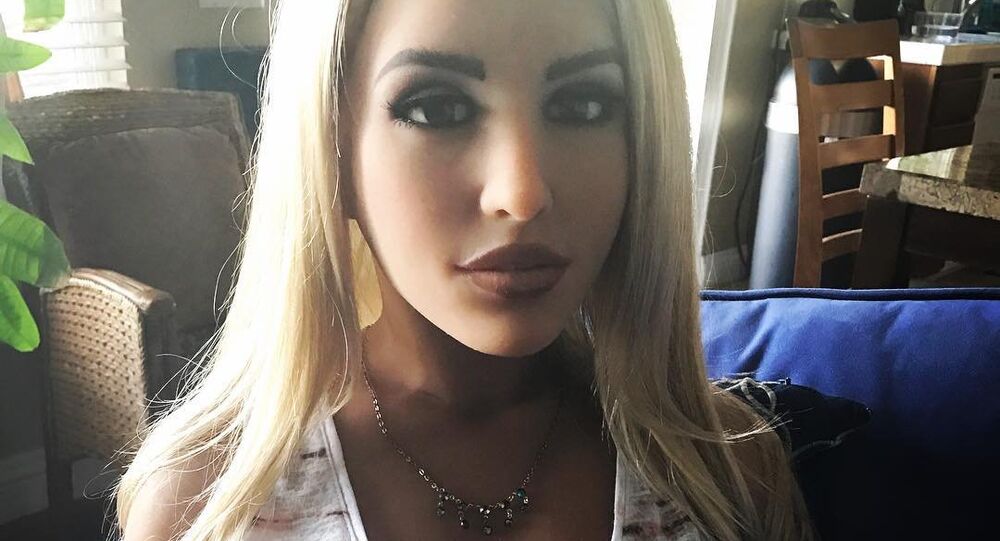 One of the most advanced sex robots with AI capabilities has reportedly reached the prototype stage and is currently undergoing "field testing" in the household of one lonely man.

A 60-year-old father of two, who calls himself Brick Dollbanger online, has become the first person in the world to try out Harmony, a sophisticated and anatomically-correct AI robot, designed by Realbotix.

According to The Daily Star, Harmony is essentially a life-sized robotic head controlled via an app that can be fitted on a Realdoll body.

The sexbot was developed by Realbotix, a collaboration of three companies — Daxtron Laboratories, NextOS and Abyss Creations – which strive to produce an adult entertainment robot capable of conversing with people, machine learning and autonomous movement.

The current Harmony package, including the head and a Realdoll body, costs approximately $15,000, the newspaper adds, and in Dollbanger’s own words, "if having sex with a real woman is a 10, then a sex doll is eight, eight and a half."

"With Harmony, it’s altering my perception of companionship. It’s a fascinating technology. I believe that it is the technology of the future," Dollbanger said. "It will start the silicone sex revolution of the 21st century. It will bring robotics into the public view. Sex sells."

He also insisted that Harmony is more than a mere sex doll to him and that he believes that "it will be a relationship."