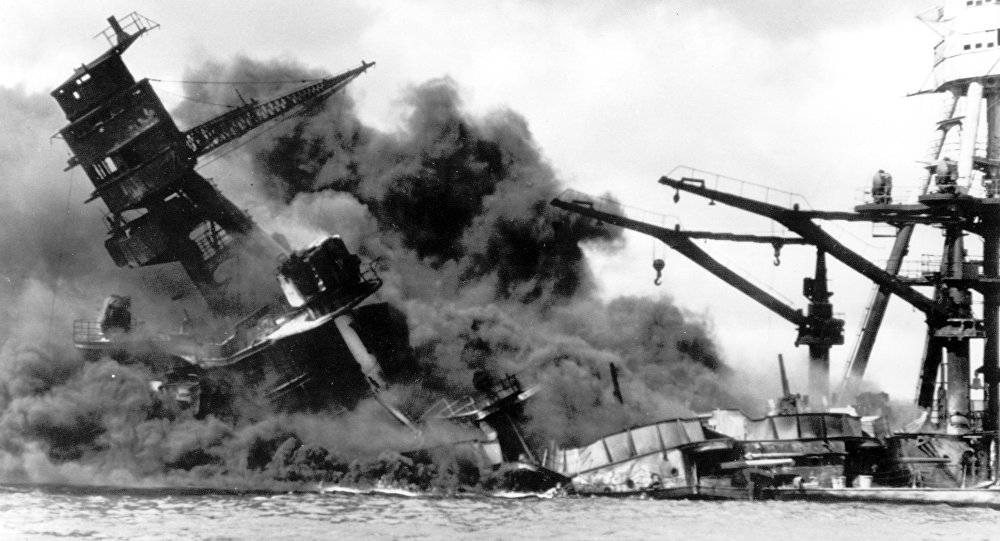 A recently released decades-old document sheds new light on the Japanese emperor’s role in launching the attack which set off World War II in the Pacific.

A Japanese bookshop owner named Takeo Hatano has presented a previously unknown five-page document which offers a glimpse into the workings of Imperial Japan’s leadership immediately prior to the attack on Pearl Harbor.

The document, published by Yomiuri newspaper and penned by then-Vice Interior Minister Michio Yuzawa, describes a meeting between him and Prime Minister Hideki Tojo which occurred mere hours before the attack.

"The emperor seemed at ease and unshakable once he had made a decision," Yuzawa quoted Tojo as saying.

A Nihon University expert on wartime history named Takahisa Furukawa has confirmed the authenticity of the memo, and described it as the first detailed portrayal of Hirohito and Tojo before the Pearl Harbor raid, according to AP.

"If His Majesty had any regret over negotiations with Britain and the US, he would have looked somewhat grim. There was no such indication, which must be a result of his determination. I’m completely relieved. Given the current conditions, I could say we have practically won already," Tojo said, according to the memo.

Hatano, who obtained the document after obtaining it from Yuzawa’s descendants, with whom he was acquainted for a long time, said it took him nine years to “come forward” with his find because he “was afraid of a backlash.”

"But now I hope the memo would help us figure out what really happened during the war, in which 3.1 million people were killed," he said.