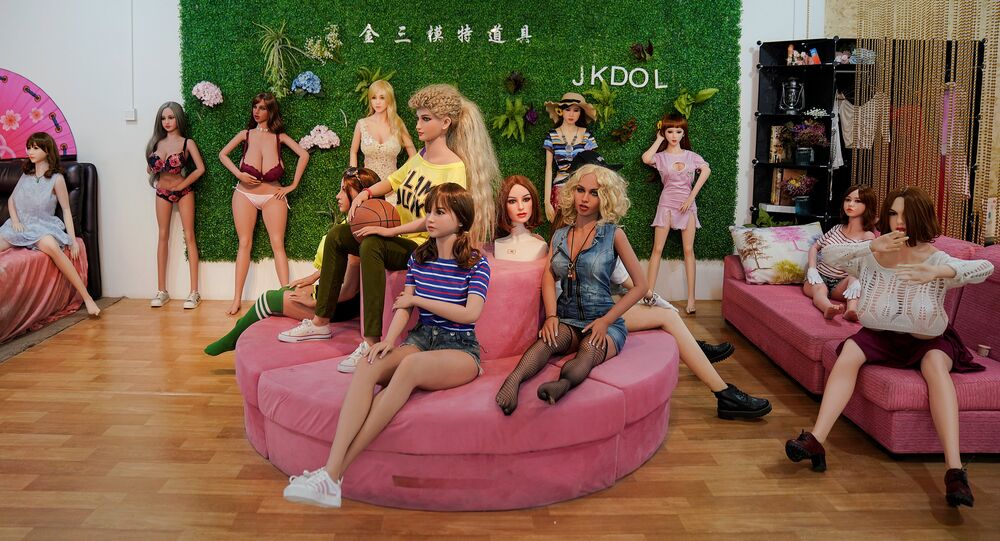 A business enterprise based in China managed to blend artificial intelligence with adult entertainment and robotics, in order to produce lifelike companions for lonely men.

The dolls’ AI features appear rudimentary; while they can answer questions, drawing their vocabulary from a database supported by Baidu, the dolls cannot maintain lengthy conversations.

As the company representatives explained, making improvements in this particular sphere has been somewhat problematic because AI experts aren’t exactly keen on investing much effort in developing artificial intelligence for sex dolls.

According to the newspaper, the company has already sold over 20 of its AI dolls and expects their products to eventually catch the eyes of foreign customers.