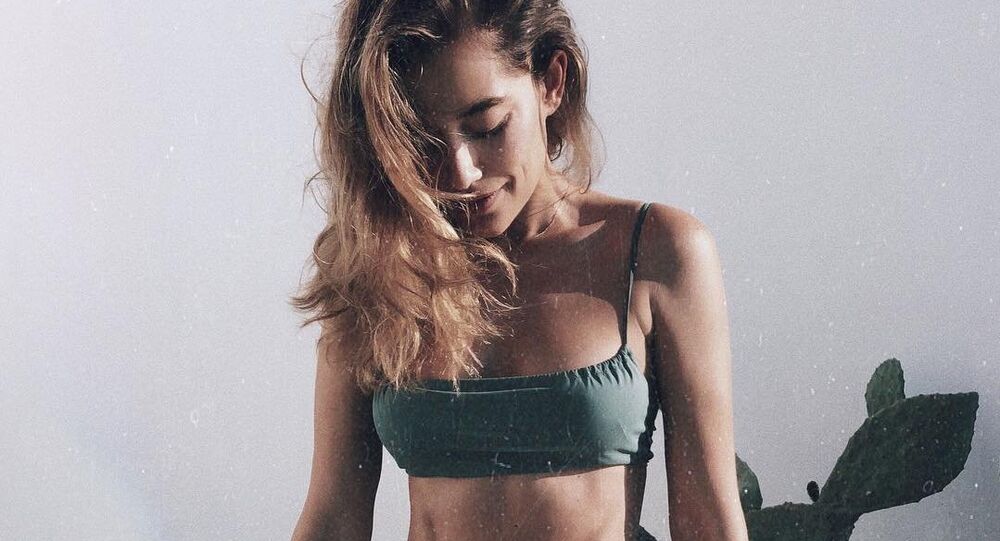 Former Chelsea winger André Schuerrle, who helped Germany win the 2014 World Cup, is reportedly set to complete his medical and finalize the deal with Fulham FC in his comeback to the English Premier League. The unexpected move has come just days after an Instagram post from his girlfriend, which some now interpret as a hint.

Before top German footballer André Schuerrle’s comeback to London had been reported, Anna Sharypova shared an Instagram picture with her boyfriend in front of an iconic British double-decker with a message reading “Home is not where you are from, it is where you belong.”

‘Home is not where you are from, it is where you belong.’ ❤️✊️

The English tabloid Daily Star described the message, which appeared days before the planned transfer was reported, as “cryptic.”

According to Anna’s social media, the couple headed to London soon after a romantic summer vacation in Greece.

The girl with the impressive Instagram following of more than 40k moved to Germany from Kazakhstan. She studies architecture in Berlin.

She met the German sports star in a fashion show last year.

Schürrle is now newbie in the UK capital, where he played for West London’s Chelsea from 2013 till 2015. The 27-year-old winger, now playing for Borussia Dortmund in Germany, has been linked to Everton, Crystal Palace as well as AC Milan and Lazio this summer, according to media reports.

However, he has eventually settled for London’s oldest club Fulham, where he arrived for the medical coverage, according to the Times. The deal, he is expected to finalize, suggests a two-year loan from Borussia Dortmund with the option of a permanent move.