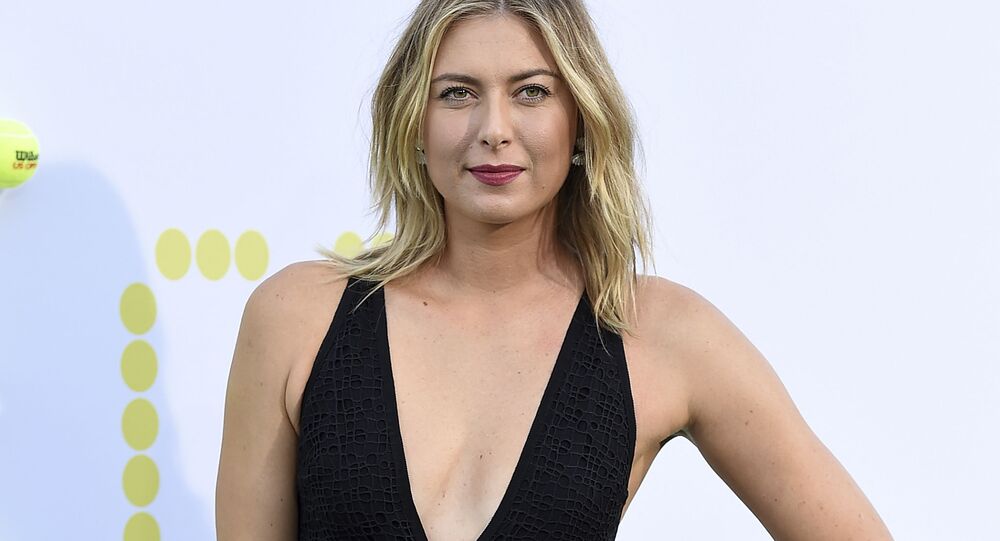 In a set of paparazzi pictures, the Russian tennis star appeared to be recharging her batteries after a disappointing Wimbledon failure in early July.

Spanish TMZ has obtained a bunch of revealing snapshots allegedly from Maria Sharapova's Italian holiday in the company of her boyfriend, UK billionaire Alexander Gilkes.

In one of the juiciest ones, Maria is captured lying in a black bikini with all the attention focused on her mobile phone, while her beloved is pressing his lips against…. her posterior. Others show the smiling couple involved in a hearty chat, to, apparently, a glass of white wine, but Gilkes’s hands still rest on Maria’s bum.

Maria Sharapova and Alexander Gilkes, who co-founded the renowned online auction house Paddle8, are believed to have been dating since January, when they were first seen together at Los Angeles airport.

According to Sharapova’s Instagram account and the frequent geotag, they are currently on holiday in Positano, a cliffside village on the coast of southern Italy, although the recent photo updates don’t feature her better half.

Earlier this month, five-time Grand Slam Maria Sharapova lost in the opening round at Wimbledon for the first time in her career.