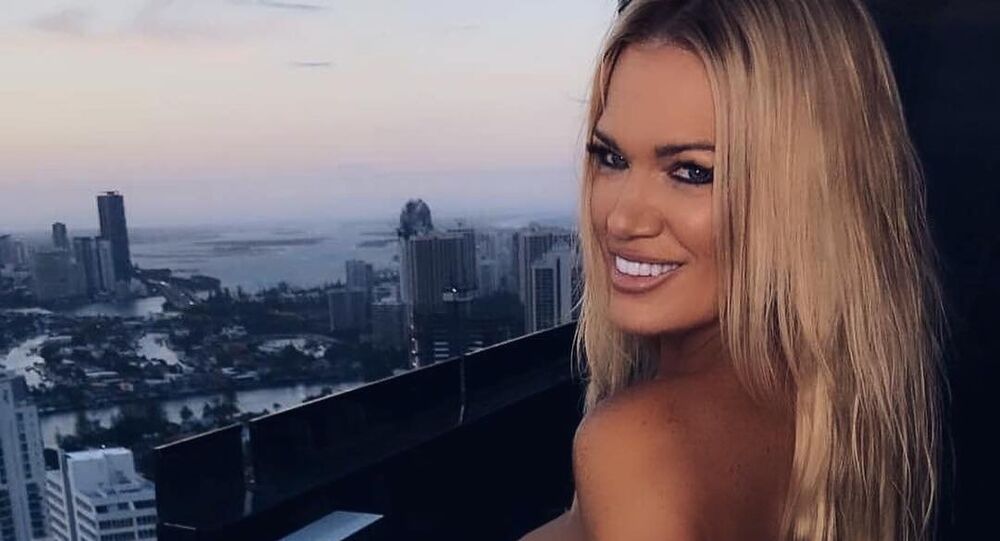 Gina Stewart made headlines earlier after finishing 12th overall among a staggering 10,000 women participating in the coveted Miss Maxim modeling contest, with the fact that she was already a grandmother bringing her into the spotlight.

Dubbed the world’s hottest grandmother, Gina has revealed her plans to have her implants removed within a year, albeit admitted that she was apprehensive about going back to her natural B cup size after enjoying her double E assets for the past ten years.

“I’ve been doing so many positive things for my health. I’ve been eating well, exercising and avoiding plastic. But it’s these toxic plastic bags on my chest that are poisoning me. I never used to get sick, but just this past year I’ve had the flu six times. I feel like I’m dying every day,” she said.

The 47-year-old mom-of-four is now “mentally and emotionally” preparing for the surgery, because she’s is “terrified” by the sinister side effects of her breast augmentation and believes that all the symptoms, including panic attacks, nausea, fatigue and dizziness, are because of the implants.

“I really regret getting my breast implants done. I could have spent the last ten years of my life feeling healthy instead of feeling unwell all the time,” she said.

Gina recalled that she was bullied about her flat chest and spent $10,000 on a boob job, but now she realized that no woman “should have to change themselves, as we’re all beautiful and perfect in our own unique ways.”

“It terrifies me to think I could get cancer from my breast implants. If I had known about the amount of toxic chemicals on them, I never would have got them done. […] I always struggled with body issues and hated my flat chest. I’d always be teased about it, so my confidence skyrocketed after I had done them,” she said.