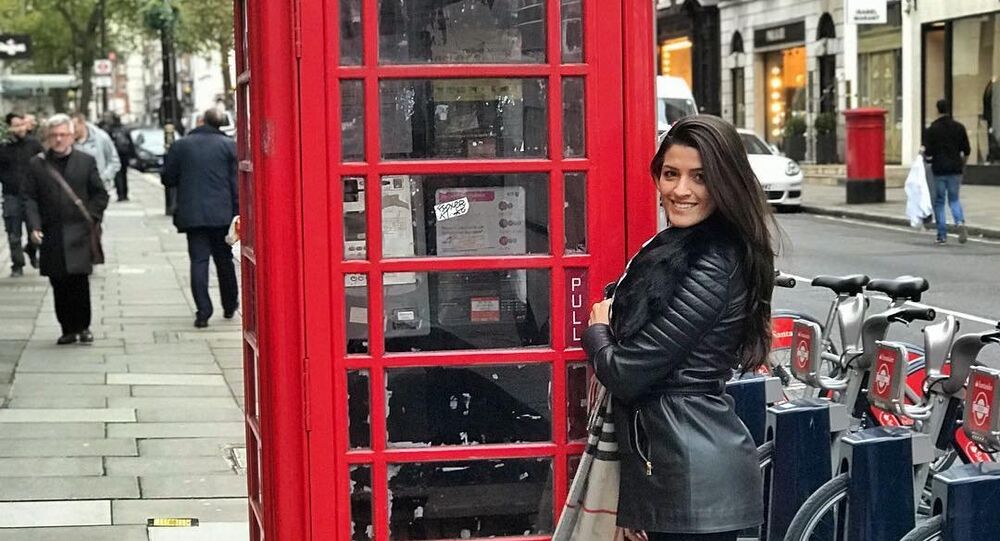 The English club has signed Brazilian goalkeeper Alisson Becker for a record smashing $84 million, which made him the most expensive goalie in history. His stunning partner, who’s been in spotlight with her Instagram since rumors about his possible transfer from Roma FC emerged, connected to fans with a special shout-out.

As soon as Liverpool’s announcement about the record breaking transfer came, Natalia Becker celebrated the move with a post on Instagram. The Brazilian goalkeeper’s wife uploaded a video of her husband in the Club’s uniform and left a message, citing the Reds’ unofficial anthem “You’ll never walk alone.”

The move was heartily welcomed by Liverpool’s fans, leaving comments like “Welcome to the family” and “YNWA Natalia.”

“Welcome home…..you'll be surprised by how you will enjoy life at Liverpool that you won't miss Rome even the slightest,” one of the users stated.

Natalia, who’s been together with the planet’s most expensive keeper since 2012, has already caught attention of the Reds’ fans with her Instagram feed.

Even before the rumors were confirmed, people had rushed to her account to say that they are looking forward to seeing her at the stands, cheering for Liverpool.

Apart from cozy family pics with her husband and their toddler daughter, the woman shares pics from the stands, cheering for Alisson.

On July 20, Liverpool FC presented their new goalkeeper, who they signed for in a $84 million deal for six years. It tops the previous record set in 2001, when Juventus signed Gianluigi Buffon for €53million.

"I'm really happy, it's a dream come true to wear such a prestigious shirt for a club of this size that is used to always winning. In terms of my life and my career, it's a huge step for me being part of this club and this family," said Alisson.

The club’s manager Juergen Klopp said, he couldn’t let the opportunity to get "one of the world’s best goalkeepers" go.

This position, which Loris Karius and Simon Mignolet have occupied, has been problematic for the club for some time. The criticism grew stronger after the disastrous in 3-1 defeat in Champions League final with Karius, who two mistakes that led to goals.