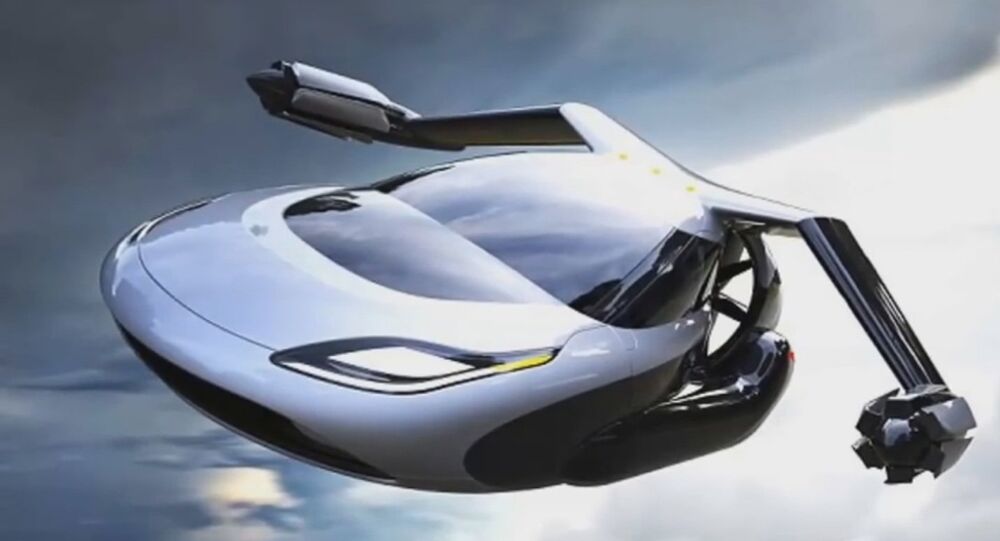 A new flying car is poised to revolutionize personal transportation in the US and Canada.

A Canadian company called Opener, which is currently based in Silicon Valley, has successfully tested its prototype electric flying car, the BlackFly – a sleek vehicle that can reach a speed of 62 miles per hour and travel up to 25 miles without being recharged.

According to the designers of the vehicle, it is intended to be used as a personal means of transportation and its price should be on par with that of an ordinary crossover.

While Opener claims that one does not need pilot training to operate a BlackFly, its drivers in Canada would need an ultralight pilot certification.

Opener has already obtained licenses to operate in the United States and will reportedly go on sale next year.