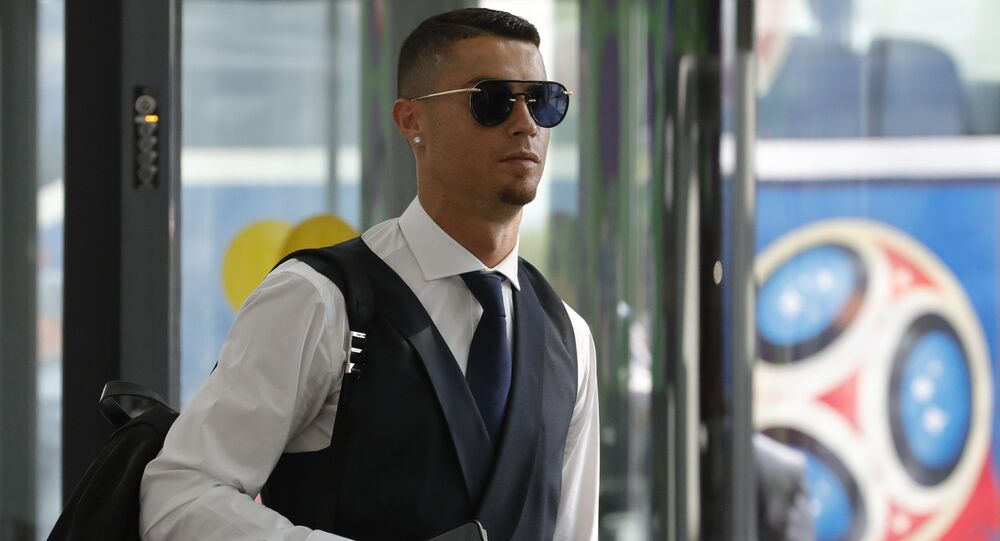 Facebook has already financed several original shows for the Watch streaming platform over the past year, but the new project may be the biggest original series deal to date, according to reports.

A 13-episode reality show about football superstar Cristiano Ronaldo is in the discussion stage, Variety has reported.

Mark Zuckerberg's corporation is ready to pay $10 million for the most famous athlete on the Facebook social network. Ronaldo has more than 120 million subscribers.

The Portuguese national team, led by Ronaldo, exited the current World Cup in Russia, after being defeated by Uruguay on June 30.

Cristiano Ronaldo has played for Real Madrid since 2009, yet it looks like the star player is going to leave the club this summer, as, according to the reports, the Spanish club has agreed to Juventus FC's offer of $116 million for Ronaldo.

© REUTERS / Carl Recine
Cristiano Ronaldo Pleasantly 'Surprised' by Organization of World Cup in Russia
While playing for the Spanish giants he twice won the La Liga title, the Cup and the Spanish Super Cup.

With Real Madrid he won the Champions League four times, the UEFA Super Cup twice and the FIFA Club World Cup once.

In the past season for Real Madrid, Ronaldo played in 44 games, scored 44 goals and eight assists.