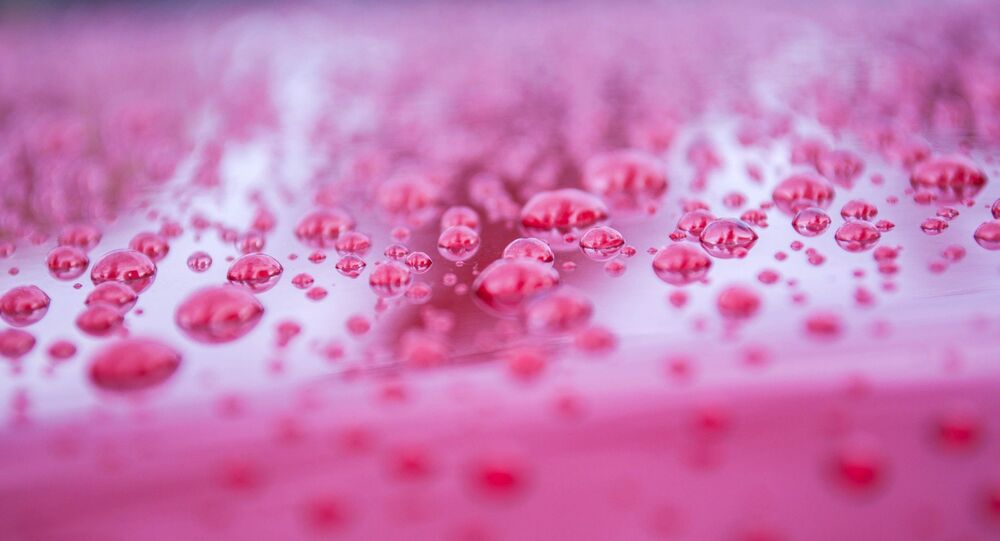 By the Grace of…Dust: "Blood" Rain Pours Down on Russian City of Norilsk (VIDEO)

Multiple eyewitnesses have rushed to social networks to post photos and videos of reddish puddles and cars all covered in “blood” soup, giving their own ideas as to why such "red" rain fell on Norilsk in Russia’s Siberia.

A parking lot near a Norilsk metallurgical plant appeared to have been most affected by the slush.

Internet users linked the phenomenon to the major Norilsk nickel plant Nadezhdinsky, operating in the vicinity:

"Fire brigades were called, the square and cars have been washed this way or another," one onlooker wrote.

"This is really scary, and the 'blood' rain is assumed to be a consequence of industrial waste," another concluded.

According to the company Nornickel, which operates the local plant, the water was colored by dust, which remained for some time atop one of the industrial shops: it was supposed to be cleaned off some time ago, but due to a delay, it ended up on the parking lot.

This is the second such case since September 2016, when a similar incident occurred at one of the filtration dikes at the Nadezhdinsky metallurgical plant in wake of abnormal rains, leading to fines being slapped on the plant.