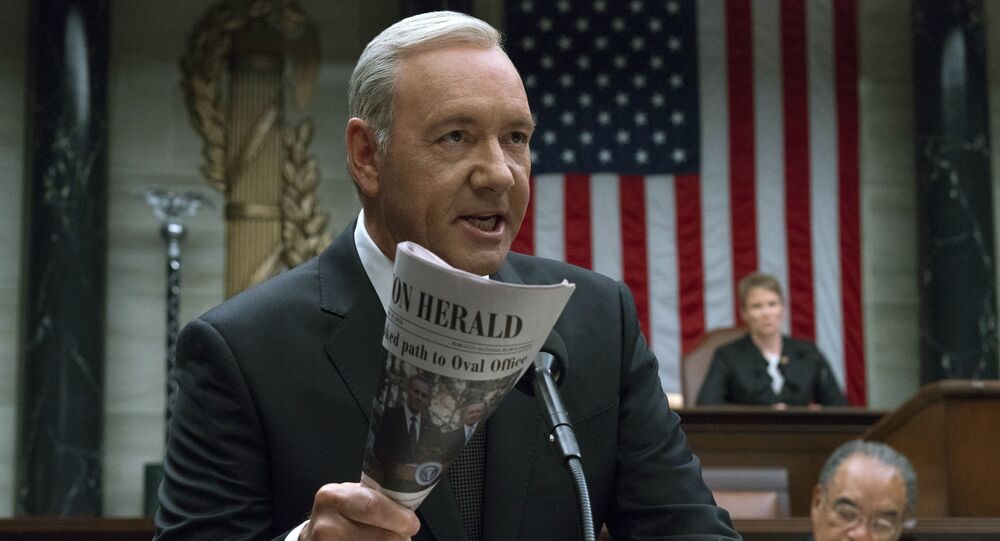 The Oscar-winning actor, against whom more than 20 allegations of sexual assault have already been made, faces three Scotland Yard investigations. The oldest case dates back to 1996.

British police are investigating Kevin Spacey over three more claims that he assaulted men in the UK. The identities of the alleged victims have not been revealed, but it’s reported that the detectives are looking into the two claimed attacks in London between 1996 and 2008, as well as one in Gloucestershire dating back to 2013, according to The Guardian.

Although Spacey has not been identified as a suspect, the new allegations add up to a mass of sexual harassment scandals that have plagued the prominent actor over the last year. With the newly revealed allegations, Scotland Yard has already launched 6 probes into claims against Spacey in total.

The news about more allegations stirred Twitter, as some users trashed Spacey.

Why is he still creeping around

How can you be that talented and intelligent and figure that kind of behavior is ok. I think he thought he was above it. Kind of a narcissist.

He's going to burn in HELL

​Others seemed not surprised at all.

​There were those, who cried over the wasted talent.

I have no sympathy for him whatever. But I do grieve for his craft, which has lost a very fine talent.

Damn it!!! Why did he have to be simultaneously so damn talented and also be such a disgusting creepster? 😕

​The beginning of the end for Spacey occurred in the wake of the Harvey Weinstein scandal, as actor Anthony Rapp claimed that Mr. Spacey, then 26, had attempted to assault him when he was 14 years old in 1986. A string of accusations of sexual assault against the actor followed  on both sides of the Atlantic, sending his career into a tailspin.   A British theater, London's Old Vic, found 20 claims of Kevin Spacey's "alleged inappropriate behavior" there and is investigating the actor, who served as the artistic director there for over a decade.

He was sacked from the highly successful US TV show House of Cards by Netflix, where he played a leading role; his persona was completely erased from the completed movie All the Money in the World by Ridley Scott, who reshot the episode which featured Spacey’s character.