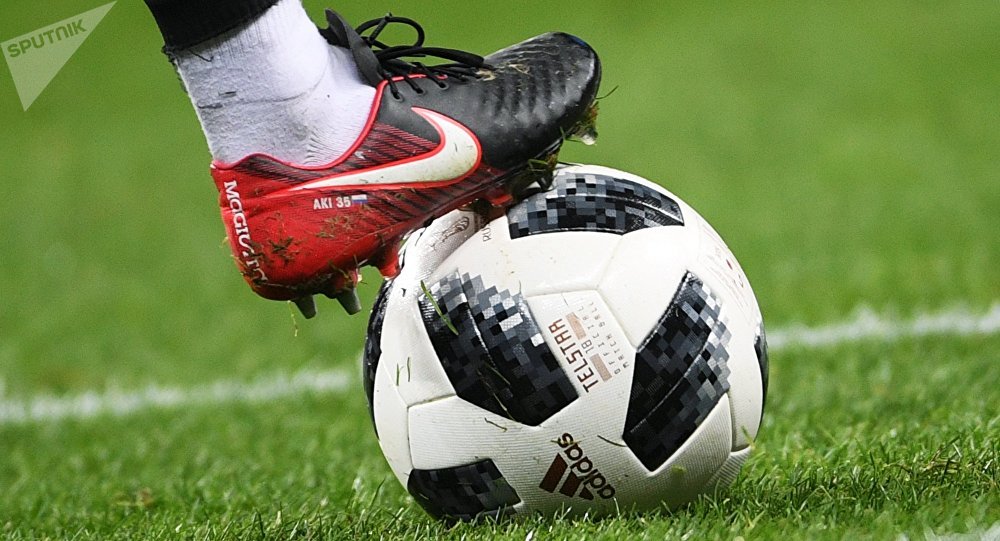 Dale Cheesman, a 29-year-old living in Houston, Texas, made the discovery of a lifetime this week after realizing that the shirt his grandmother wears every July 4th to celebrate US independence actually represents the central American country of Panama.

Cheesman took to Twitter on Monday to come clean about the 25-year mix-up Shirley, his 88-year-old nana, stirred up.

​"My grandma has worn the same shirt with red, white, blue and stars to celebrate the 4th of July for more than 25 years," Cheesman wrote. "Every year, she wears the exact same shirt. Thanks to the #WorldCup we finally noticed it's the Panama Flag."

Cheesman told Sputnik that his brother-in-law made the connection this past weekend when he was checking the schedule of the upcoming 2018 World Cup games.

"My brother-in-law and I are the only two in our family who watch the World Cup," Cheesman said. "He was the one who made the connection, that night at dinner, when he was checking the schedule for the other games."

"She was wearing the shirt and he just leaned over and showed me his phone screen with Panama's flag," he added. "We showed the family and all laughed about it."

Netizens have since fallen head over heels for Shirley.

​And how has nana enjoyed the newfound fame, you wonder? She's loving it.

But don't expect gran to go and retire the ol' starry shirt anytime soon, just because it reps the "Crossroads of the World," as some have called the home of the Panama Canal.

"She will continue to wear it because it's a tradition and now it's just a funnier one," Cheesman said. "I might get more Panamanian shirts for the rest of my family."

Panama managed to qualify for the football tournament for the very first time this year. However, the team's World Cup hopes came crashing down after losing all three group stage matches. Don't worry, guys. You've still got one longtime fan.

'No Scot Deep Down Wants England to Win' World Cup: Twitter Abuzz Ahead of Game