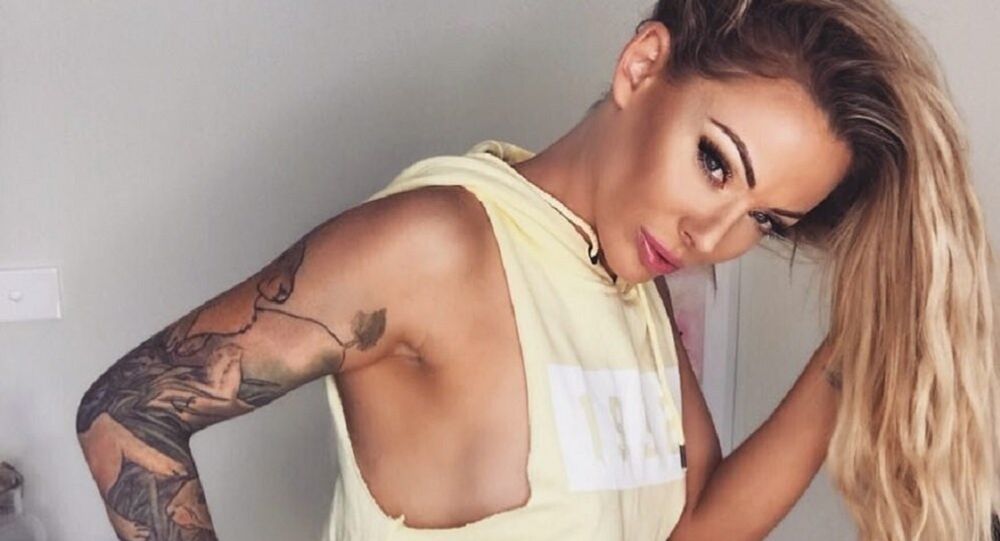 A former Australian female corrections officer decided to switch professions and become an adult webcam model and stripper instead.

She then went on to become a "secret stripper" and, after earning more money during a single night at a Spearmint Rhino strip club than she was paid for two weeks of work as a guard, Deltore quickly decided to resign.

Since then, she has continued to pursue a career as a “nude glamour babe and webcam model,” winning the title of Miss Nude World in 2015 and in 2018.

"I do pornography, but the technical term is ‘erotica’ because I only do solo and girl on girl but I don’t do boy girl stuff and it’s that which crosses it over to pornography. But the industry is so small so quite often we don’t differentiate between erotica and pornography," she said.

Deltore also remarked that her experience as a prison guard helped her deal with overly excited patrons and that sometimes she even runs into former prisoners who “just can’t work out where they know me from.”

"And once I had the general manager of a prison see me when I was doing a pub show. He said to me, ‘you seem much happier now’ and I was like, ‘I feel much happier now,’" she added.