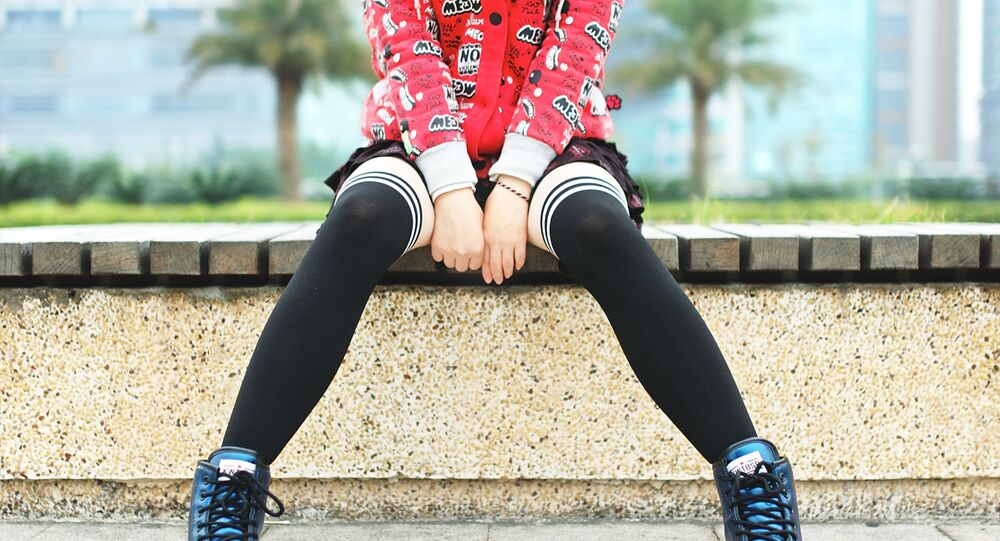 According to a Swedish whistleblower, the administrators of the Facebook group designed to assist Afghan refugees, were aware of the widespread misconduct, but refused to report the abuse in order not to play into the hands of "racists."

Stefan Lindquist, the district chairman of Left in the Church of Sweden in the town of Härnösand, has sounded the alarm over the sexual abuse and exploitation of unaccompanied refugees in the Facebook group "Stop expulsions to Afghanistan now," which involves several Social Democratic politicians. The asylum activist reported a dozen such cases to the police.

"Shameless women offer undocumented boys food and shelter in exchange for abuse. There are stories of everything from slave-like work to widespread sexual abuse and rape," Lindquist wrote in a Facebook post explaining the situation.

According to Samhällsnytt news outlet, Lindquist filed a report with the police involving "at least ten people," including two administrators themselves, for failure to report, based on interviews with the victims and fellow asylum activists. Lindquist argued that men also engage in the abuse of undocumented refugees.

"A senior man offered an Afghan boy room and food. The very first evening, he came and masturbated in front of the boy. This whole thing lasted for about a month. The night before the boy finally escaped, he was raped by this man," Lindquist told Samhällsnytt.

According to him, this incident occurred in Malmö several months ago and was reported to the police. He also stressed that the police have trouble detecting such cases, as most of the victims are illegal immigrants and cannot count on the help of the police.

"We must make it clear that in different Facebook groups thousands of nice and honest people are committed to helping the refugees in an honest way. Most of the dedicated people have 'clean flour in the bag' and do a great job. Unfortunately, there are a small number of predators nestled into these groups to exploit not only the group itself but also these boys. These women and a few men can not be compared to anything other than predators," Lindquist told Sputnik, adding that they both damaged the reputation of the group and traumatized the "already alienated" refugees.

After Lindquist chose to report the widespread abuse, he was contacted by several upset people. "I hope you understand what terribly big damage a post like this makes for thousands of people," one of the comments said, according to Samhällsnytt.

When he tried to raise the issue with the group's administrators, they responded by blocking him instead. Furthermore, the administrators explained that they specifically refrained from reporting the abuse "for fear of how racists may use this information."

"I have done nothing wrong, it's the people who have abused the boys who have done wrong. I think the group must take it for discussion. You must have an action plan on how to combat this. If you hush it up, nothing will be better," Lindquist told Samhällsnytt. He also stressed that he received no support from the group leadership whatsoever, unlike rank-and-file members, who were more supportive.

Following the exposure, the Facebook group "Stop expulsions to Afghanistan now" has changed its status to member-only.

Earlier this year, the Swedish parliament passed a much-debated decision to grant amnesty to 9,000 Afghans billed as "unaccompanied children" despite lacking proper justification for asylum and having their previous applications rejected. While none of the 9,000 Afghans had valid documents when they first applied for asylum in the Scandinavian country, over 99 percent of them are men and 78 percent of them were previously found to have lied about their age. The controversial bill is estimated to cost the Swedish state SEK 2.9 billion ($350 million) in the first three years alone.

Update: A commentary from Stefan Lindquist has been added.