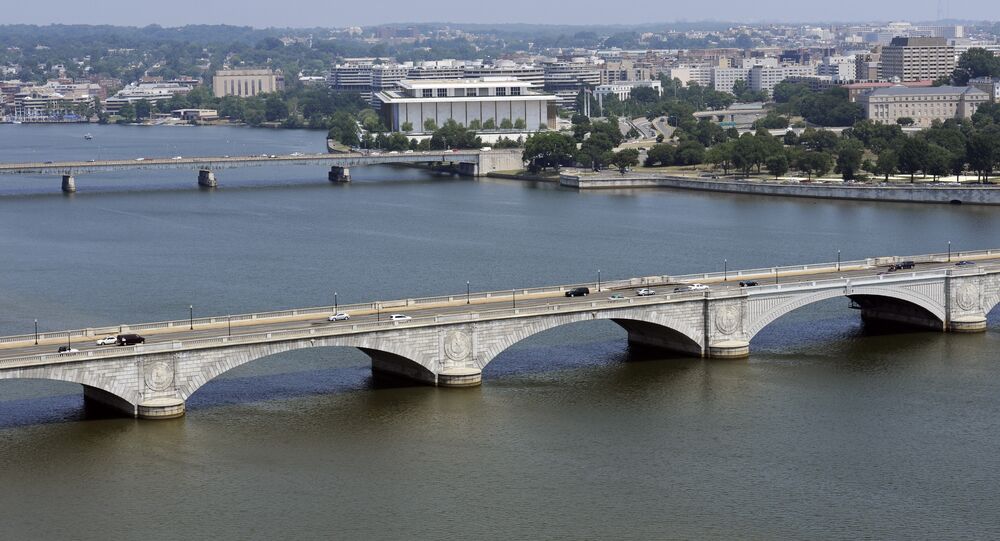 In a bid to protect its young members from threats posed by the ‘zero tolerance’ border policies of the Trump White House, a Canadian youth choir has canceled performances in the US, including an invitation from the John F. Kennedy Center for the Arts in Washington DC this week.

Based in Canada, the Nai Syrian Children's Choir had been invited to perform at the prestigious DC arts center but changed their minds after observing how heavily restrictive US border policies enacted by the administration of US President Donald Trump are affecting travelers of Middle Eastern origin visiting the US.

Established in 2016, the Nai Syrian Children's Choir offers "a unique space for refugee children to learn to express their grief, yearning, love, and hope through singing in their mother tongue and in the official languages of their new home," according to the organization's website.

Child refugees from Middle Eastern and North African nations, including Tunisia, Yemen, Eritrea, have participated in the group, although its current complement of singers — between the ages five to 15 — all hail from Syria, cited by The Guardian.

Just last week, the US Supreme Court upheld a Trump-sponsored travel restriction from several predominantly Muslim nations, including Syria, in a 5-4 vote.

Choir founder Fei Tang noted that the children had been through enough just getting out of Syria without having to risk putting them through additional harassment at the US border.

"What if our Kurdish children or children with hijabs got stopped at the border? That's not something we wanted to risk," Tang observed, cited by Commondreams.org.

Although the children will not perform in person at the high-profile DC arts event, a video recording will be played.

"We told the children: 'Mr. Trump may not want us to be there in person, but nothing can stop our voices [from being] heard,'" stated Tang, cited by the Middle East Eye.

"We're not a political choir, but we wanted our voice of peace, unity, and hope to be heard by our neighbor south of the border and all over the world," she added.

An End to Separating Families, But With a Zero Tolerance Policy