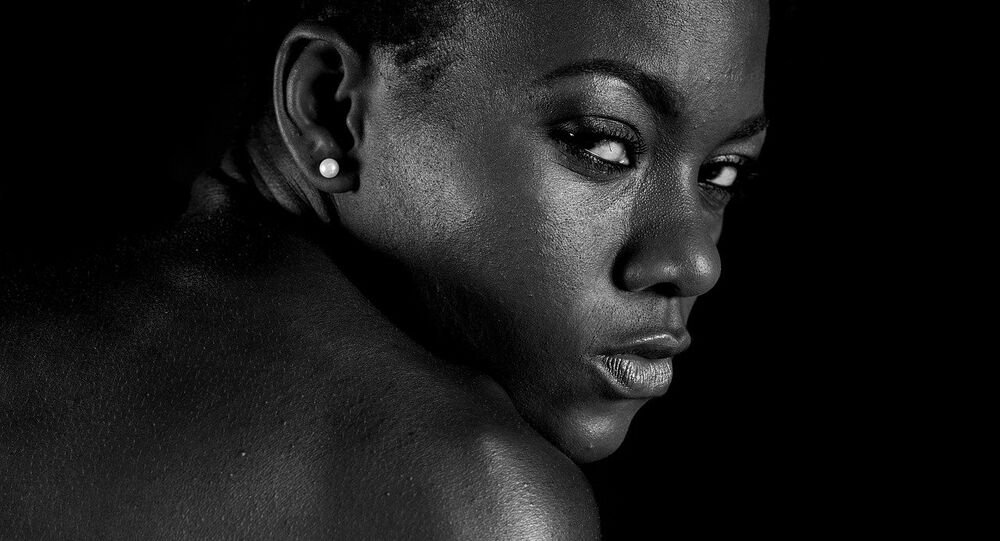 A 1970s textbook that included words considered racist by today's standards has sparked strong reactions among students attending classes of Swedish for immigrants.

During a Swedish language lesson for immigrants held at SFI Liljeholmen, students were tasked with conjugating the word "neger," which may be seen as a Swedish equivalent of "Negro" and deeply shocked the class, national broadcaster SVT reported.

"This normalization of racism worries me extremely," student Ludovic Garattini complained. When he questioned the choice of words, the teacher reportedly answered that the word is dated and doesn't have the same offensive meaning in Swedish as in French or English.

ABF Stockholm, which currently runs education programs in Swedish for immigrants, investigated the incident and found that the assignment came from a Swedish compendium issued in 1976.

"This exercise is directly copied from there. An intern found that the compendium was extremely old and does not otherwise correspond to the quality we generally have," Katarina Gold, communications manager at ABF Stockholm, said.

As the compendium has long been taken out of use by ABF Stockholm, the organization pledged to review its routines to prevent similar events from happening in the future. Gold also found that the teacher neither understood the meaning, context and history of the word — or the gravity of it.

"What we will do is strengthen the role of substitute teachers to guarantee that the quality meets the standard we have set up, and to ensure that employees share our values," Gold said.

While the word "neger" was acceptable for most of the 20th century, it began to fall out of use from the 1970s onwards. The Swedish Academy glossary (SAOL), the main authority on the Swedish language, listed the word with no commentary until 1986 and has gradually shifted its connotations from "somewhat derogatory" to "may be perceived as derogatory."

Since then, the word has been diligently purged from the Swedish language. Starting from the early 2000s, the traditional Nordic confectionary "negerbollar" (literally: "Negro balls") became known as "chokladbollar" (chocolate balls).

Around the same time, the cult children's book about the adventures of red-haired trickster Pippi Longstocking by Astrid Lindgren was censored to avoid racism and colonial undertones. Longstocking's self-introduction "My dad was the King of Negroes" was thus changed to "Captain of southern seas."