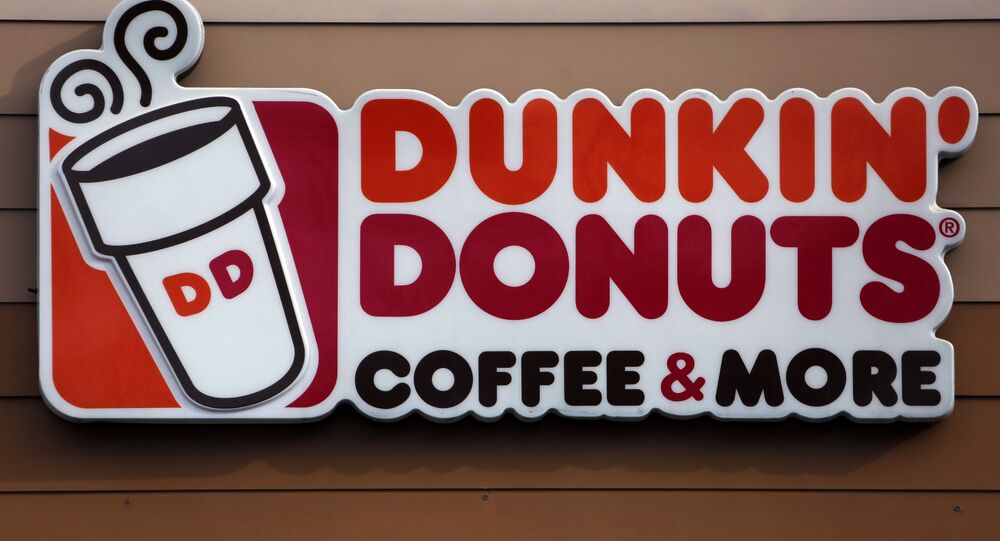 On Monday, a Dunkin’ Donuts in Baltimore, Maryland, faced backlash from customers after placing a small red sign on the counter that morning promising their customers a free pastry and coffee if they snitch on employees speaking in any language other than English.

The sign at the Dunkin' Donuts on West 41st Street read, "If you hear any of our staff shouting in a language other than English, please call 443-415-7775 immediately with the name of the employee to receive a coupon for free coffee and a pastry," Raw Story reported Monday.

According to Dunkin' Donuts corporate spokesperson Lindsay Cronin, the sign was put up by the location's general manager "based on her own personal judgement."

The sign was met with widespread indignation by customers and others online.

​"They're paid to work in Dunkin' Donuts and serve people and they've only been courteous to me, and even if they weren't, that's no reason to be able to tell them that they shouldn't speak in the native language or any other language they want to," a customer told WCNC.

​"It's horrible and like I said, I guess it's kind of expected in this climate, horrible things like that," one customer added, while another said, "They're kind and courteous and do their job. Even if they weren't courteous, that's no reason not to speak in their native language or any language they want to."

In a statement issued Monday, Cronin said that the intent of the manager who put up the sign was to "address a customer service and satisfaction issue."

However, the franchise owner "determined her approach was inappropriate and confirmed the sign had been removed," Cronin added.