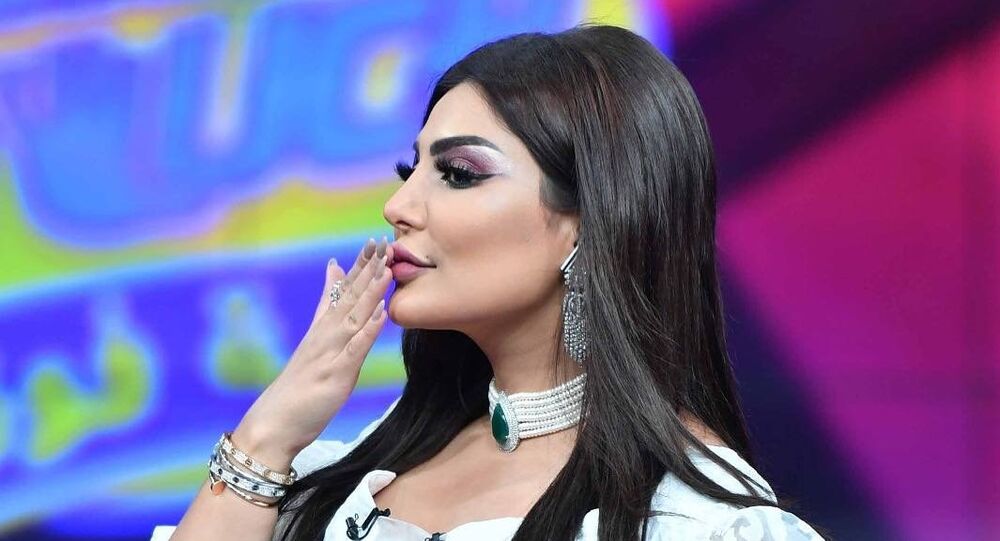 TV Host in Kuwait Fired On Air for Her Attire (PHOTO)

Kuwaiti TV presenter Amal al-Awadhi was fired while the show was being broadcast live due to her attire, which left many viewers in shock.

During the broadcast, the TV presenter heard that the editors had ordered the broadcast to be stopped immediately. The 29-year-old was almost immediately fired from work on the channel.

Later, during the airtime on Snapchat, the presenter explained that she had not violated any rules mentioned in the contract.

​It turned out that the reason for dismissal was the outrage of the audience with the TV star's dress.

© Sputnik / Vladimir Astapkovich
Despite Anti-Muslim Politics, Trump Hosts Ramadan Dinner at White House
In their opinion, such clothes should not be worn during the Muslim holy month of Ramadan.

"TV personalities should be modest during Ramadan," some users wrote on their Twitter accounts.

According to rumors, the main initiator of the dismissal of al-Awadi was a high-ranking state official. However, the TV channel did not confirm this.

Some fans of the TV presenter expressed their indignation at the decision, saying that she is free to wear whatever she wants. But the social media debate did not influence the decision of the employer regarding the host.

The month of Ramadan is celebrated in the Muslim world with fasting and abstinence.