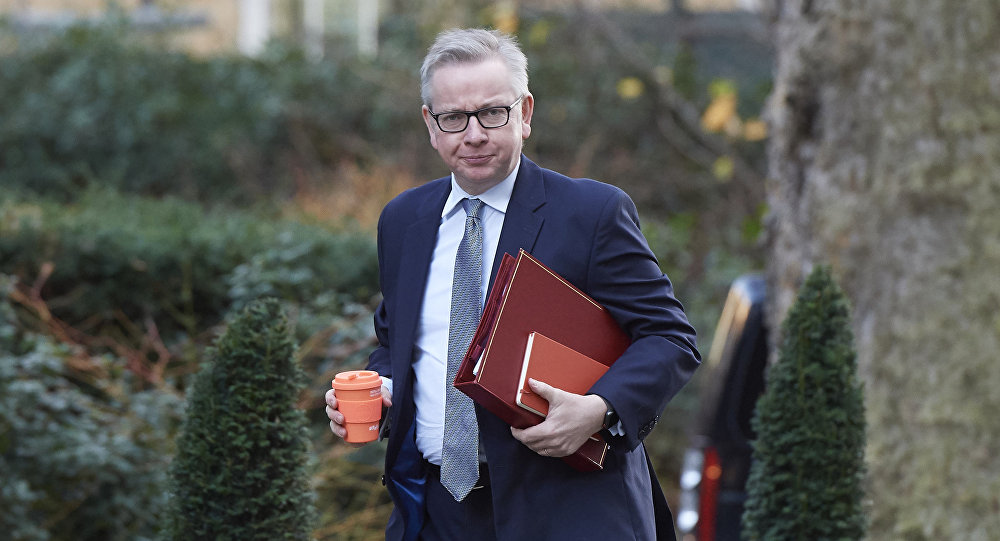 Social media networks have exploded as UK Environment Secretary, Michael Gove, seemed to have broken his promise to be more environmentally friendly.

Appearing before the House of Commons Environment Committee, Michael Gove sipped his coffee from a throwaway cup notwithstanding his policies, aimed at getting rid of plastics and introducing reusable mugs instead. Gove reportedly explained that it was the House of Commons’ canteen that provided the disposable cup.

Since social media users saw the pictures, they have been wondering where Gove’s compostable cup is, shaming him for not practicing what he preached:

Now Tory MP Caroline Johnson shows Michael Gove up by brandishing her own reusable cup.
Gove blames his single-use cup on the House of Commons canteen.
I thought the point of reusable travel mugs was they travel with you… pic.twitter.com/U84CMjM2mt

Sadly there’s a mix of plastic and paper in the inner lining of these types of cups — which makes them harder to recycle.

The Environment Secretary rose to prominence in January, making headlines for handing out reusable cups to all members of the Cabinet during a meeting in Downing Street. Gove also seeks to bar plastic straws in the UK; single-use plastics will soon be eliminated from government buildings, cafes and restaurants in Parliament within several months.

At the same time, customers will be charged an extra 25p “latte levy” on disposable coffee cups on top of the hot beverage’s price.