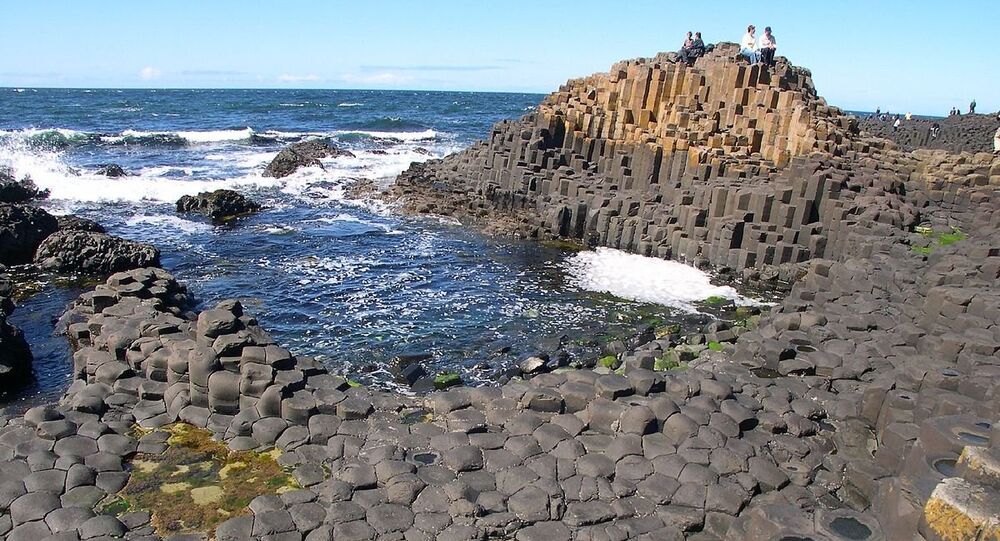 Women stripped and dipped naked in the cool waters off the shore of the Emerald Isle 50km south of Dublin for the charitable cause, earning thousands of euros for children with cancer and overthrowing the previous world record in mass naked swimming, set by Australians in 2015.

The Guinness World Records official has attested that 2,505 women stayed at least 5 minutes in the nippy 12C sea waters at Magheramore beach in Ireland, in attempt to set a new world skinny dipping record.

Absolutely unbelievable well done everyone.
You are now in the Guinness Book of Records! No one can ever take that away from you. pic.twitter.com/BeE8GfLm1P

​The previous record was set up by naked swimmers in Perth, Western Australia in 2015, but there were only 786 participants; the Irish skinny dip made far more of a splash, with three times as many participants.

This number of naked women in the sea couldn’t escape the attention of Twitter commentators.

that's a lot of freckled tits

A thousand naked irish girls? It was like a second sun. 😎☀️

Liberating from the past.

Oh how I wish I would have been there!!

​Some pointed out that it wasn’t that Irish.

​This mass naked swim tradition was started in 2013 by Dee Featherstone, who had received breast cancer surgery herself. The most recent event was to help the children's cancer foundation Aoibheann’s Pink Tie, named for Aoibheann Norman, who died of cancer at the age of 8 several years ago. The record-breaking naked swim raised thousands of euros, according to The Guardian.