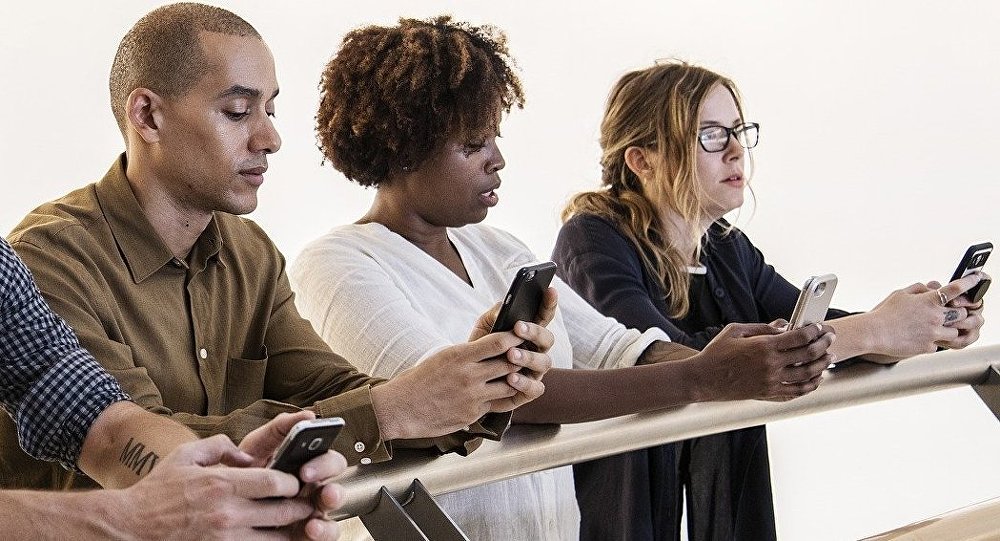 Today, unsolicited snapshots and videos featuring explicit content are among the most common forms of non-physical sexual offence, a Danish survey has stated.

A total of 27 percent of Danish women aged 16-24 have been exposed to non-physical sexual abuse, or "violations," in recent years, according to a study carried out by the National Institute of Public Health.

In the study featuring 772 young women, the respondents described the "digital exposure" as offensive because they are forced into a highly sexualized context that was previously friendly or perhaps even non-existent.

"If I say no to sending nudes or getting a 'dickpic' and the person still sends it, it's very offensive to me because I do not want it," a young woman named Sidse explained to Danish Radio.

Indecent pictures and videos are sent from both anonymous people and boys and men and they know, automatically adding flirting or sexual undertones to the discourse. According to the report, ‘dickpics' and similar forms of "digital exposure" can result in both fright and discomfort.

"It invades one's social space where receiving nude pictures is not expected. Should such an image receive attention in a public space or in conjunction with others, the recipient may find that it says something about her as a person," the report said.

"Imagine sitting next to your 81-year-old grandmother and getting a penis on the phone," a young woman named Tanja said in the report.

In general, the women who participated in the survey perceive the images as a "visual invitation" to send a nude image back.

According to the report, while indecent exposure is not a new phenomenon, it has changed character over the recent years, moving from real life to the digital world.

According to some boys and young men interviewed by the National Institute of Public Health, nude pics are often seen as a test to whether a girl is interested in flirting. Incidentally, the majority of male respondents claimed to never having received similar images from girls.