At a farewell party before their trip to Europe ahead of the Word Cup, Mexico’s national football team players hung out with 30 escorts, local media reported.

According to TVNotas magazine, nine members of Mexico’s team organized a party with dozens of prostitutes last week after beating Scotland 1-0 at Azteca Stadium.

“They arrived at around 10:30 at night and there they had a great time with music, drinks, games and women. They had the night off, without their wives and girlfriends,” an anonymous source told TVNotas.

Reacting to the front page article and alleged images, published in the magazine, Mexican officials said that the members of the team attended the party in their free time; therefore, no sanctions would be forthcoming.

“A free day is a free day and those are the risks that one runs with freedom,” said Guillermo Cantu, general secretary of the Mexican Football Association. 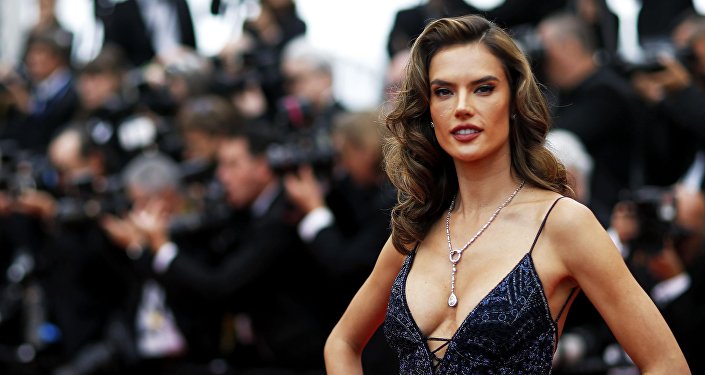 © REUTERS / Stephane Mahe
Hot! Brazilian Supermodel Slips Into Russian Football Team Uniform Ahead of World Cup (PHOTOS)
The team has already arrived in Copenhagen, where they are preparing for a friendly match against Denmark before leaving for Russia, where they will face Germany, South Korea and Sweden.

In 2011, shortly before a trip to Argentina for the Copa America, Mexican players were embroiled in an alleged scandal as they invited sex workers to their hotel rooms in Quito, Ecuador. They were banned for six months and fined around $4,000 each.