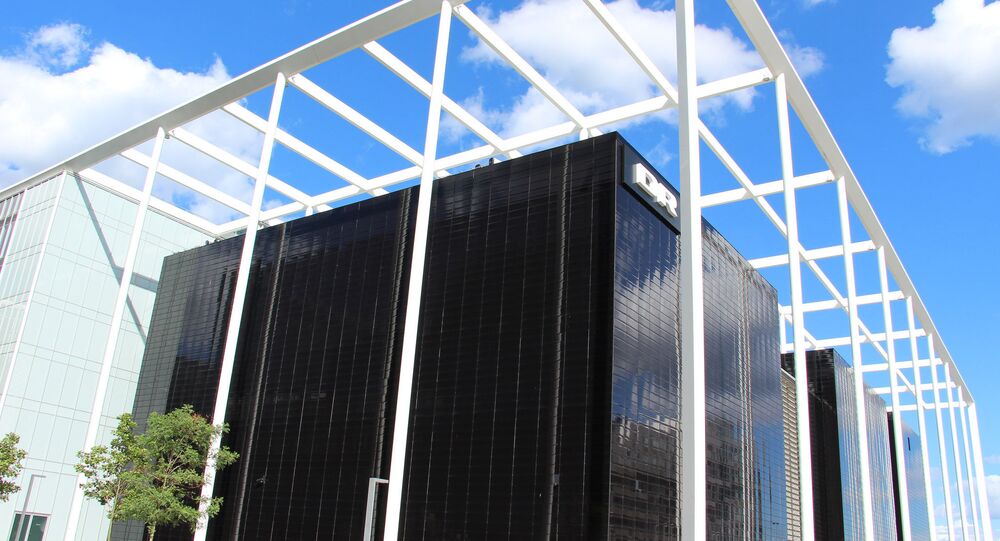 Some of the vintage films are up to 100 years old and were all illegal at the time they were made. Exactly how they ended up in the basement of Danish Radio remains a mystery to be investigated.

The old-fashioned 16mm film reels were stored side by side with boxes filled with footage of historical events. Their existence was previously primarily known among archivists and a narrow circle of historians.

"They're the sort of movies that you talk about in nooks and crannies. They are also quite funny," DR archive worker Oscar Rishede, who has helped locate the movies, said.

According to the accompanying descriptions, the movies were made in Denmark, Germany, France and the US and date back from the beginning of the 20th century to the 1950s. They were all illegal at the time they were made, as Denmark was the first country in the world to make it illegal to produce, distribute and display pornographic material.

Danish experts have praised the collection of stag movies as "quite unique."

"This collection is completely wild. I have never seen anything similar," historian Thomas Oldrup, who has specialized in historical sex and wrote several books on the subject.

Over the years, some of the non-pornographic videos from DR's archives have been used in various history programs. According to Oscar Rishede, this is precisely why the collection should be kept, even if some of the videos will most likely never be allowed to be broadcasted.

"Apart from the fact that the films are quite quaint, they are historically interesting and relevant. For example, when you want to put an historical perspective on ideas revolving around the human body, sex, underwear fashions and the like," Oscar Rishede said.

The origins of the films remain a mystery. However, Rishede stressed that the films were admitted to the archives in 1974, that is a few years after pornography was legalized in Denmark. The films were also labeled as "Meyer's collection," but the identity of Meyer remains unknown.

Nobody knows exactly where the films originate, but Oscar Rishede points out that the DR's archive system shows that the films were signed in December 1974 — just a few years after the film pornography became legal in Denmark.

After reaching its peak in the 1930s when pornography was punished with imprisonment and fines, moral censorship in Denmark began to abate in the post-war era. After Denmark legalized pornography in 1969, adult-rated films exploded in the Scandinavian country. However, as other countries followed suit, Denmark gradually ceded its leading position in the area.

Founded in 1925, DR is a Denmark's oldest and largest electronic media enterprise with about 3,400 employees.