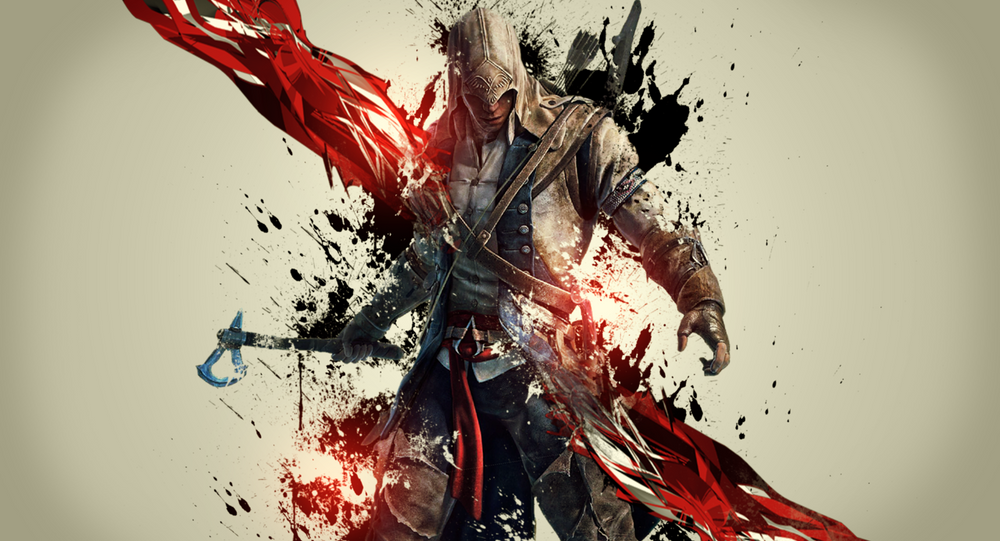 A famous videogame publisher has offered the first glimpse of an upcoming installment of the Assassin’s Creed franchise, which is apparently going to be set in Ancient Greece.

Ubisoft has released a video hinting at the upcoming release of its new game, Assassin’s Creed Odyssey, which would become the latest chapter in a long saga about a fictional millennia-old confrontation between secret societies.

The five-second-long video posted on the game’s Twitter account features one character kicking another off a cliff, in a scene resembling an episode from Zack Snyder’s movie "300," and the new game’s title followed by a message: "See you at E3."

See you at E3! pic.twitter.com/03NTPhCkCf

​Ubisoft, however, appeared reluctant to share any more details before its upcoming E3 press conference scheduled to take place on June 11.

This development has caused many of the game’s fans to rejoice.

😍😍😍 this has me even more excited for E3

Some, however, apparently weren’t pleased with this new announcement.

Stop making Assassin's Creed games! Give it a rest!

Whaat? Better give me a reason to actually like this. It’s already got a sort of boring history piece and Mario odyssey literally just came out last year. Come on now.

Others were rather amused by the news, with some Twitter users drawing parallels between the game title and Super Mario Odyssey that was released last year.

Sorry, but kicking someone off a cliff is way too big a punishment for leaking a game.