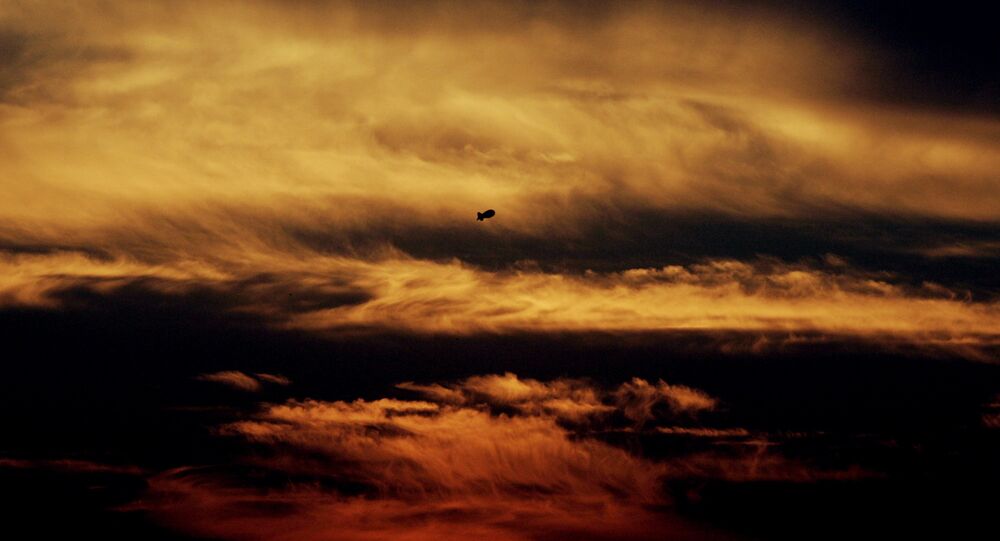 A “spy blimp” found in an Armenian village, which sparked a journalistic storm across the nation’s media outlets, has turned out to be a child’s toy rigged with cameras.

On May 27, Armenian media reported that a ‘spy blimp' had been found in the Armenian village of Nor Amasia, next to the Turkish border.

According to media reports, the device was a balloon rigged with video cameras. Locals on camera dutifully expressed their suspicion that the balloon could have been launched from Turkish territory and was being used for surveillance of the tiny impoverished border village of less than a thousand souls.

"Today, the media reported a balloon with a video camera discovered. The discovery has been handed to the National Security Service. It turned out that it is just a common children's toy with a remote control which can be found in Yerevan's shops. It poses no danger," stated a Security Service press release.

The Sputnik obtained a video of the alleged spy gear.

Don't Try This at Home: Man Gets Submerged in a 6ft Water Balloon