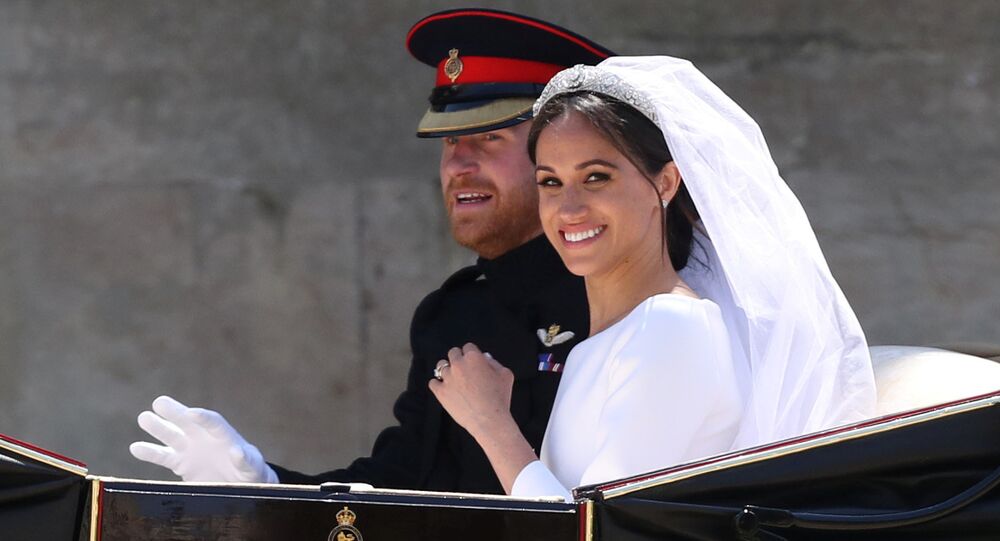 The wedding ceremony of Prince Harry and Meghan Markle that was held at Westminster Abbey on May 19th allegedly triggered a 10 percent decrease in PornHub’s worldwide traffic, according to the website’s own statisticians.

Swedish and Slovenian traffic turned out to be the least affected by the wedding, displaying only an 8 percent decrease, respectively.