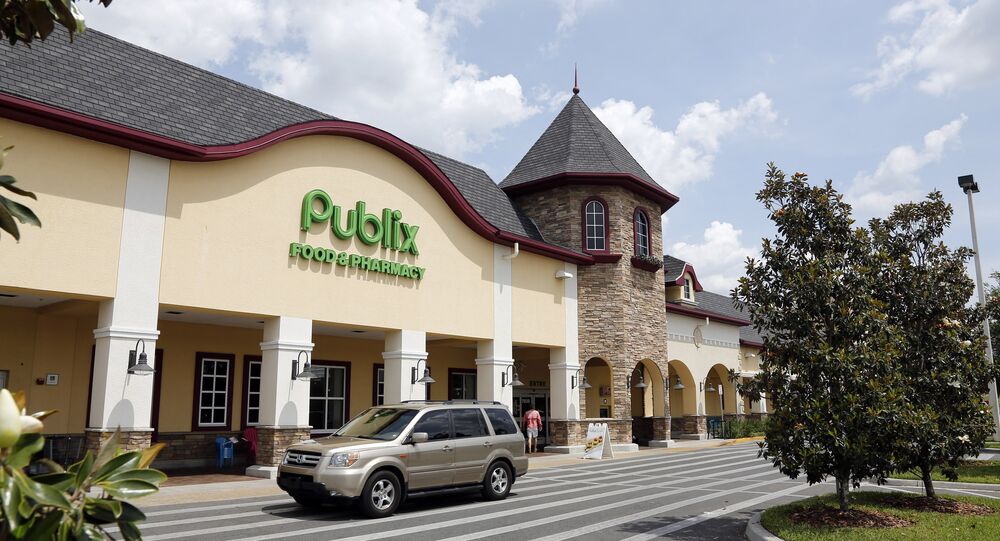 However, when Koscinski's husband and her sister went to the store to pick up the cake, they realized, upon arriving home, that the cake said, "Congrats Jacob! Summa —- Laude Class of 2018."

On Monday, Koscinski called Publix and described the incident to the assistant manager. Publix offered to remake the cake, but she declined.

"No, you only graduate once," she told the assistant manager, according to The Post.

Publix in the end gave her a $70 dollar refund for the cake and a store gift card.

"How utterly ridiculous and I will be speaking to a manager for a refund. Shame on you Publix for turning an innocent Latin phrase into a total embarrassment for having to explain to my son and others (including my 70 year old mother) about this joke of a cake. My son was humiliated!!! I seriously couldn't make this crap up!!!!" Koscinski wrote in the caption.

The post, which includes photos of the cake, has already been shared more than 500 times.

"That shows their bakery employees ignorance. I'd expect this from Walmart's bakery but not Publix. There is no way I'd pay $70 for a cake they didn't follow simple directions making. If it was such a problem why didn't they notify you by phone so you could choose not to have
— — - written across your ridiculously over priced cake?!?" one Facebook user commented.

"Evidently the person or people who is/are responsible did not graduate with honors. Far from it. Ignorance is not bliss," another wrote.