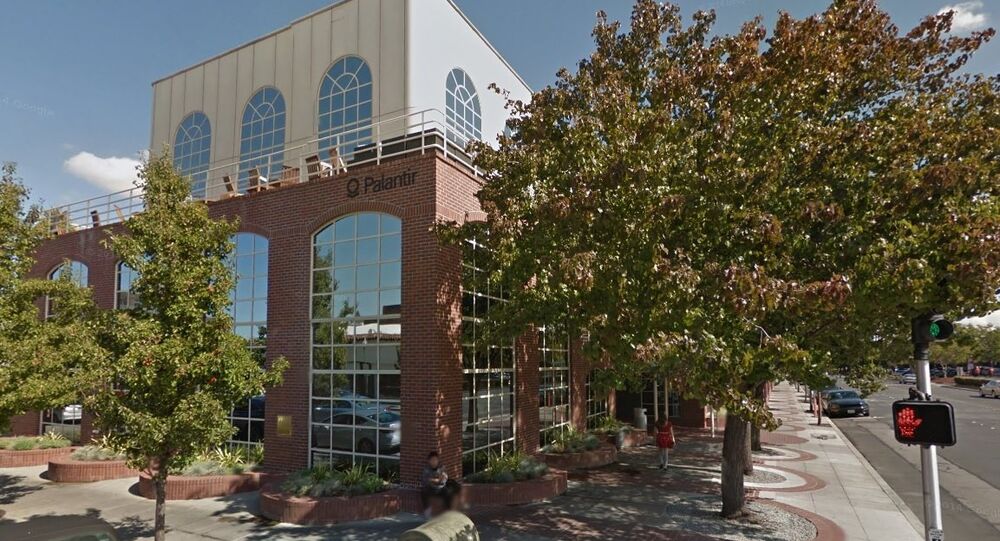 Gregory Stevens, a queer minister from Palo Alto, which is home to numerous tech giants, has raged against the “hypocrisy“ of the locals on social media, but has had to deal with a backlash from the residents, who have described his tweets as “distasteful and hateful.”

Gregory Stevens, a reverend from Palo Alto, a Californian stronghold of high-tech companies, has resigned following a public uproar around his tweets, in which he lambasted the local community for its hypocritical stance on inequality and poverty.

The pastor from the LGBT-inclusive First Baptist Church of Palo Alto on his private account, now deleted, named the city "an elitist sh** den of hate" and "disgusting." He also targeted its dealings with "social justice," which he described as a "f****** joke," as well as the elderly locals.

The tweets were brought up by one of the residents, who gathered the minister's numerous tweets in a document and sent it to the city ahead of Palo Alto’s council hearing in which the pastor’s congregation disputed the possibility of leasing the church to tenants as a community center. Incidentally it's located in one of the richest area in the city, where houses are worth from $5 to $15 million.

Palo Alto Mayor Liz Kniss called the tweets distasteful, saying, "They were hateful and they should not be reflective of our community," as reported by ABC.

Later in one of his emails, cited by the local outlet SF Gate, Stevens said that he had stepped down to "help minimize the negativity focused on the good community work being done at the First Baptist Church of Palo Alto."

Although he acknowledged that he did it in an unprofessional and hurtful way, he refused to give up his stance on the community, saying  “I believe Palo Alto is a ghetto of wealth, power, and elitist liberalism by proxy, meaning that many community members claim to want to fight for social justice issues, but that desire doesn't translate into action."