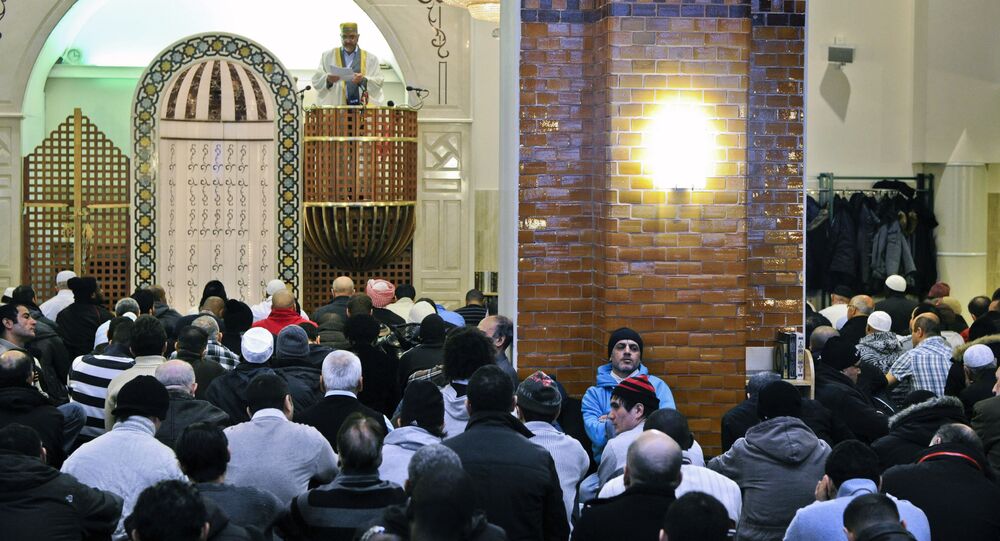 The former editor-in-chief for the Sweden Democrats magazine Samtiden ("Our age") has been interrogated by the authorities after being reported to the police by the Net Hate Examiner group. The reason is two satirical drawings about Islamism he published on Facebook.

After publishing a picture including two fictional book covers, journalist and pundit Jan Sjunnesson has been called into police interview for "incitement of hatred." Sjunnesson himself sees this as an attempt to discredit him.

The picture that landed Sjunnesson in hot water was published in connection with the Gothenburg Book Fair in September 2017, which featured two divisive books that led to a hot debate: "Grandmother is no Ghost" and "Grandfather Has Four Wives." The two books were published in collaboration with the society, Somali Nordic Culture and enlightened preschoolers about other cultures' ways such as polygamy and full face veils.

To this, Sjunnesson responded with a picture of two imaginary book titles. One of them is called "Mustafa wants to come along" and features children picking up stones to hurl at a girl. The other one is called "With Grandpa at Work" and shows two men torturing a third one with a whip.

Sjunnesson recorded the police interrogation which happened on May 15 and went on to publish it in full. During the hearing, Sjunnesson admitted having posted the image, but denied committing any crime.

"I didn't mean any disrespect," Sjunnesson said during the interrogation, pointing out that the images were meant as satirical.

According to Sjunnesson, he was reported to the police by the taxpayer-funded Näthatsgranskaren (Net Hate Examiner) group, which is on the lookout for online posts containing hate speech. The group presents itself as independent, yet received a total of SEK 600,000 ($74,000) in state aid via the Swedish Agency for Youth and Society (MUCF) in 2017.

"Note that I did not draw the fictional covers and that my comment does not concern religion or ethnicity," Sjunnesson subsequently commented on his blog.

Fellow journalist and writer Katerina Janouch urged the public to share these "insulting" pictures to "give these Net Hate Terrorists a pain in the neck" and support Jan Sjunnesson. "Please RT. Let's commit felony together," Janouch tweeted.

​Despite the images potentially being ruled criminal, they were shared by Sweden Democrats leader Jimmie Åkesson as a token of solidarity and in support of freedom of expression.

"Sweden is a democracy, and in a democracy satire is allowed. This picture is just satire about how foreign, medieval phenomena get normalized in 21st century Sweden. This cannot be illegal. It must not become illegal, as it would mean that the decline has already gone very far," Åkesson wrote on Facebook, urging all "friends of Sweden" to do likewise.

Jan Sjunnesson has a master's degree in pedagogy from Uppsala University and is the author of several books on philosophy, learning and sociology. He has been active as a freelance journalist since the early 1980s.