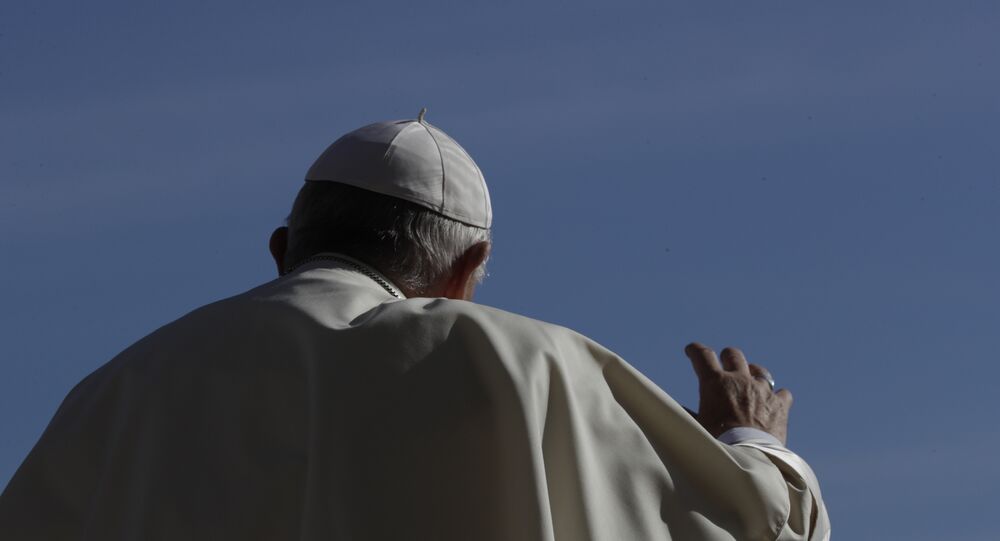 Pope Francis expressed his love and support to a gay man who was sexually abused as a child by Chilean priest.

Many have noted that the pope’s statements are a very progressive step toward accepting LGBT people who are often accused of choosing their sexual orientation or that the god of the Catholic Church hates them.

​The Vatican has not yet confirmed the statement from Pope Francis.

Juan Carlos Cruz suffered abuse at the hands of one of Chile’s most notorious paedophiles, Fernando Karadima.