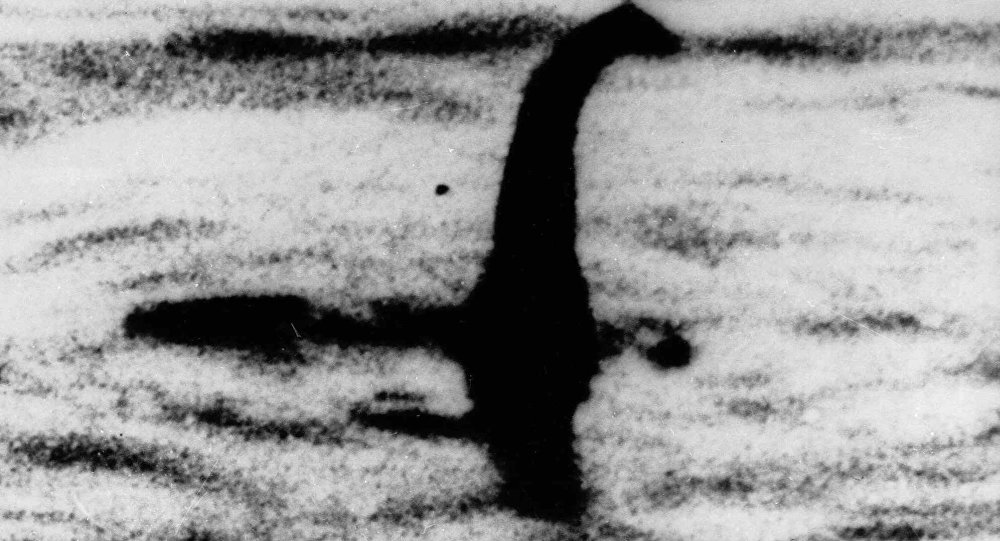 The Loch Ness monster has been an enduring mystery for centuries, drawing people from around the world to look for it in the majestic deep waters in the Scottish Highlands.

A new footage captured by Josh Hawkins from England has taken up internet by storm as the video shows what appears to be a sea creature peeking out of a canal’s water.

This time however, the “monster” was far from home as it was seen in the River Severn in Gloucester.

"I was watching the FA Cup final and I looked out the window and saw it. It looked like it was moving. I thought it looked like the Loch Ness monster,” Hawkins said.

​Hawkins even called his friends to help him identify the strange creature. “We all just had the same idea – that it looked like the Loch Ness monster. It could be a relative,” he added.

2017 was a record year for sightings of the Loch Ness “monster” as the creature was allegedly spotted right times by various people.

However, many skeptics believe that these sightings are usually of objects or props rather than the mysterious creature.

Nothing to See Here: Monster Gator Strolls Across Golf Course