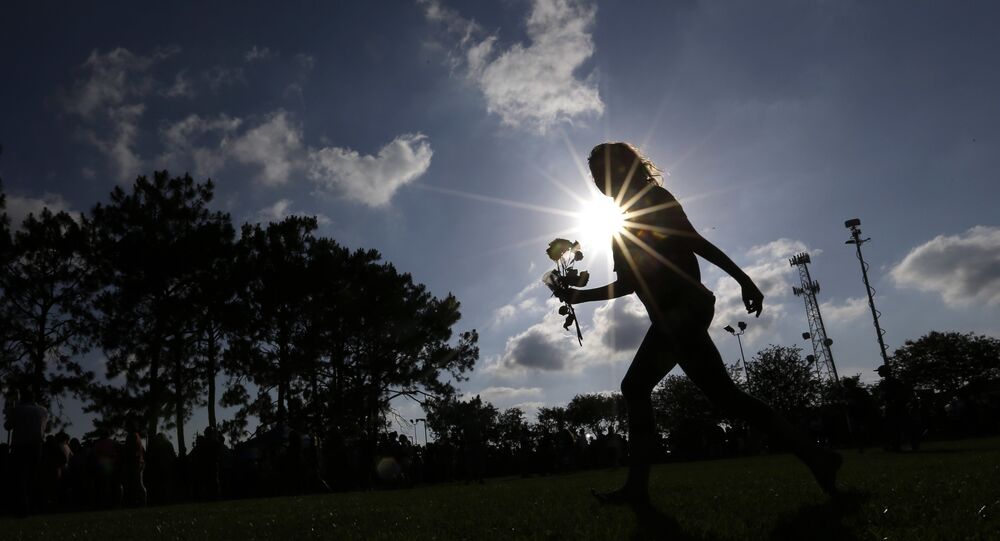 A new statistic published by the Washington Post earlier revealed that, to date in 2018, more children in US schools have been killed in shootings than the current total of military service member fatalities.

The Washington Post has issued a correction to its article, claiming that more Americans have been killed at schools to date in 2018 than have died while on active US military duty over the same time period.

According to the updated version which was corrected as the findings contained incomplete figures, extra seven fatalities were added to the total of military casulties. Thus, the claim that the number of killed schoolchildren was twice as much as the military casualties turned out to be incorrect.

"The figures for 2018 do not suggest schools are more dangerous than combat zones. After all, there are more than 50 million students in public elementary and high schools and only 1.3 million members of the armed forces," the updated WaPo article reads.

In addition to this, the publication reads that servicemen are around 40 times more likely to be killed than a student in a school shooting, while the previous piece put the rate at 17 times more likely.

Using statistics compiled from US Defense Department statements, the total number of student — excluding even teachers, administrative and maintenance personnel — shooting deaths in schools exceeds all US military casualties in 2018 to date, according to the initial data published by The Washington Post.

© AP Photo / AP Photo/Max Nash
‘They Love Their Guns More Than Our Children’: Eminem Slams NRA in California Show (VIDEOS, PHOTOS)
Experts and lawmakers in the US are at a loss to assert whether the stunning statistic is an anomaly, or whether it represents a new normal for American life, and are equally helpless as to facing the problem and fixing it.

The 2018 statistics — while alarming — is, according to a cautionary Washington Post, not intended to imply that US schools are necessarily more dangerous than global combat zones.

When expressing the data as cold statistics, it is noted that there are over 50 million students in US public school systems and only an estimated 1.3 million members of US armed forces.

To look at the killings of children in US schools and the deaths of US military service members as merely numbers on a graph sheet, in 2018, a US soldier is about 40 times as likely to die as a student in a shooting at school.

But setting aside mere statistical analysis, 2018 is unusually deadly in US schools, as some three times the number of killings have occurred compared to the previous year.

According to the Washington Post, there have been, to date, 29 deaths in 16 shooting incidents in 2018 in US schools.

Over the same period there have been 13 US service member deaths in seven incidents around the world, including helicopter crashes.

‘Get Your Guns’: Billboard Threatens Liberals Who Might ‘Try to Impeach Trump’

The Gunning of America: One in Three Guns in US Come From Europe