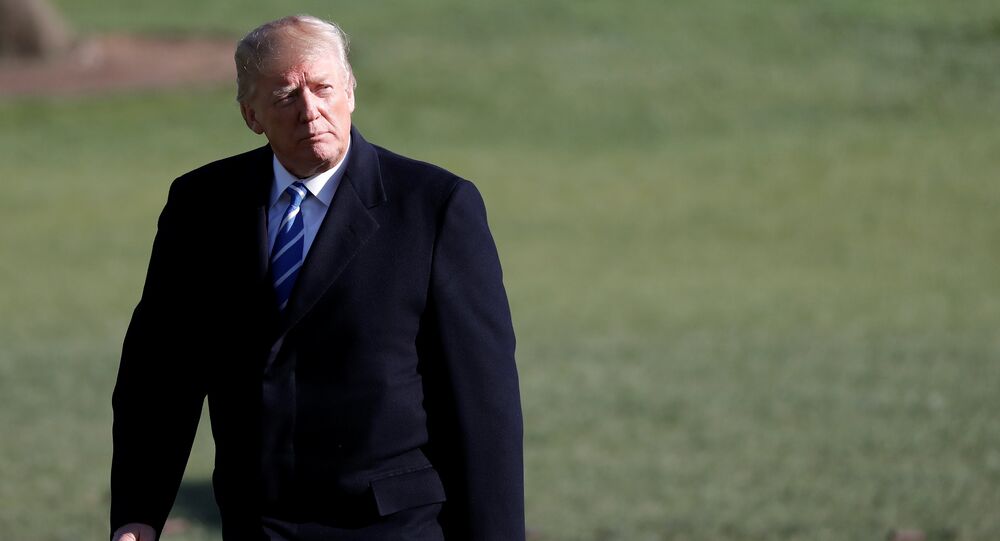 A local in Finland has come across a pond with a familiar silhouette, sharing his discovery on social media. Trump’s natural water doppelganger is called Vimpelinlampi.

Antti J. Kallio discovered a Trump-shaped lake as he studied maps of Kajaani, the heart of Finland. According to the Finnish outlet Yle, the man didn’t find anything unusual about Lake Vimpelinlampi at first, but a closer look using a satellite map gave him the revelation.

He unveiled his discovery on social media, where commentators shared his perception.

Incidentally, Trump has taken particular interest in Scandinavia as he named one of the Nordic states has popped up amid a “s****hole countries” uproar. The US President said that people from Norway would be more welcome to move to the United States than immigrants from “s****hole countries” such as Haiti or African nations as the senators briefed him on a newly drafted bipartisan immigration bill in January 2018.

Earlier a woman from Spain has gained viral fame for her particular likeness to the US President after a journalist of the newspaper La Voz de Galicia has posted her photo via social media.