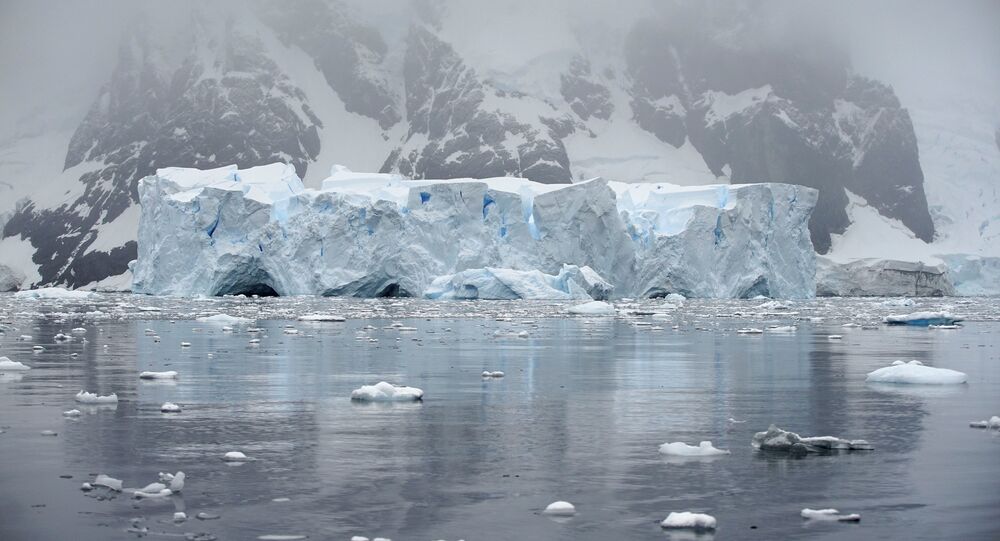 A series of buildings reportedly found encased in polar ice via mapping software raises speculations about the discovery of a mythical lost city described by an ancient Greek philosopher.

Graham Maple, a dedicated seeker of all things paranormal who runs the Conspiracy Depot channel on YouTube, has stumbled upon what he believes is a group of four buildings located below the surface of Antarctica.

As Maple explained to the Daily Star Online, the buildings – which he designated as Horseshoe 1, Horseshoe 2, Tower 1 and Tower 2 – "are definitely not natural and are maybe part of a complex buried under the ice."

"There are several possibilities who it could have belonged to. Ancient residents of Atlantis, extraterrestrials or even a top secret governmental operation,” he said, noting that while it is unlikely that anything could’ve survived below the ice, “depending on how large and self-sustaining the colony is, who knows?"