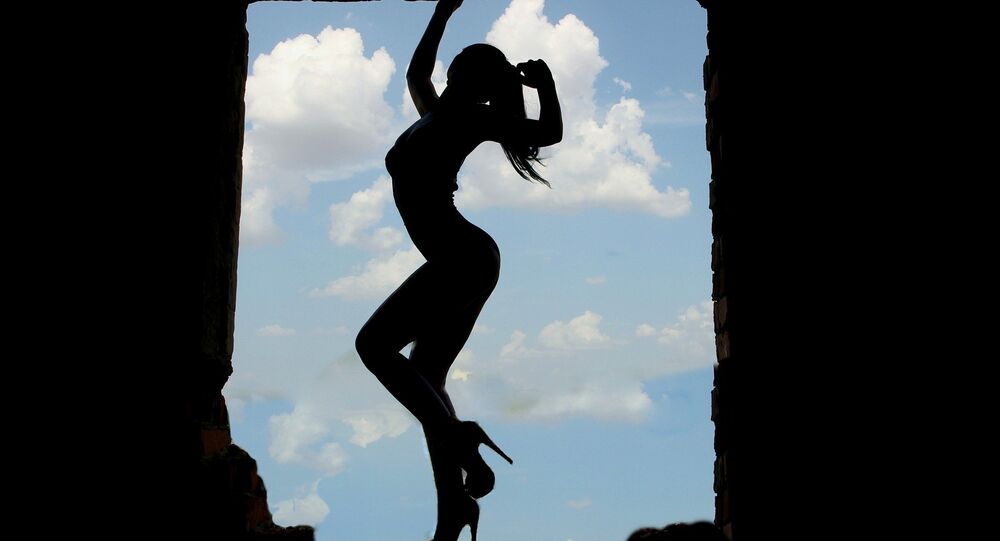 Tinder is presumably good for finding matches, which it is aimed at, but its users sometimes remain deaf to humor and irony, as one girl recently discovered; perhaps they just don’t expect wittiness from the women on Tinder.

Chloe Lucas, from Chesterfield, the UK, has uploaded one of her hilarious Tinder message exchanges on Twitter, and made not only her friends, but the global Twitter community at large have a good laugh indeed.

‘How do you flirt?’
… pic.twitter.com/Hy6kuVo2IS

She was texting to a potential date and responding to the boy’s question about what her friends usually call her, she wrote "Duke of York," in a nod to a well-known British nursery rhyme about a willful elderly regal aristocrat constantly sending his 10,000-strong army up and down the hill. The boy apparently failed to understand the grand old reference and posed a straightforward question: "Why?"

The girl chose to stick to the same line and responded, ambiguously enough: "Because I've had 10 thousand men," prompting the unamused 'Tinder boy' to call her a "slut" and quickly round off their conversation.

Chloe shared a screenshot of the exchange first with her closest friends, who convinced her to post it on Twitter. It went viral in no time, racking up over 117,000 likes and 18,000 reposts.

In one comment, Chloe explained her banter, saying guys normally insist that they appreciate a sense of humor in women, but some then apparently don’t know what to do with it, or alternatively, they take it all literally, to her amusement.