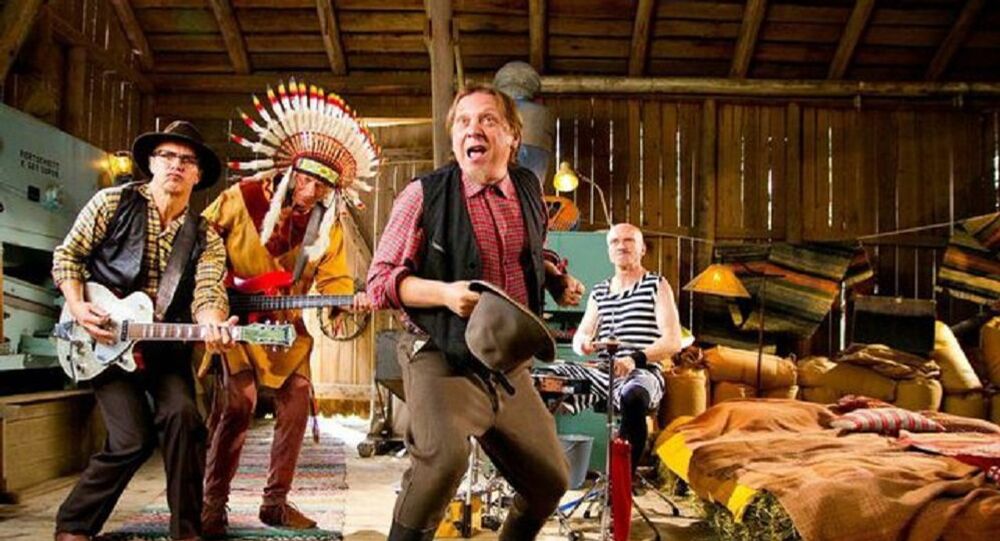 A sketch by a musical group that has long been a fixture in a daytime children's program on Finnish television has been removed from the show after viewers found a band member's Native American outfit "racist."

Yle's editor-in-chief of creative content Ville Vilén explained that the decision to pull the segment and transfer it to Yle's archives was taken in light of the critical feedback from annoyed viewers, who found the stereotypical Native American costume sported by a band member "offensive" and tantamount to cultural appropriation.

Vilén explained that the boundaries of the acceptable have shifted over the years, stressing that blackface comedies and sketches featuring Scandinavia's indigenous Sami people, which used to be a commonplace sort of humor for decades, are no longer acceptable. Vilén also insisted that the Native American outfit apparently fell into the same category.

"Now we understand that it is racist and insulting," Vilén said, stressing that Yle needs to take strides in order to raise sensitivity in its depiction of minority cultures.

Yle's head of audience dialogue Sami Koivisto reassured the public that the broadcaster's personnel had a "long conversation" about the incident.

"We have to learn to wake up in Finland to think about these things with a more respectful attitude and be more considerate of others," Koivisto said.

Herra Heinämäki's Shed Orchestra is a long-running Finnish band aimed at entertaining children with various performances. As the controversy unfolded, the band issued a statement on its Facebook page, explaining that Chief Punanta was a fictional character. "He is not an Indian. He is a white man and a former IT manager," the statement said, stressing that he was "slightly upset" by the turmoil.

Yle is Finland's national public broadcasting company. It was founded in 1926 and is 99.98% owned by the Finnish state. It employs about 3,200 people and is largely modeled on the UK's BBC.