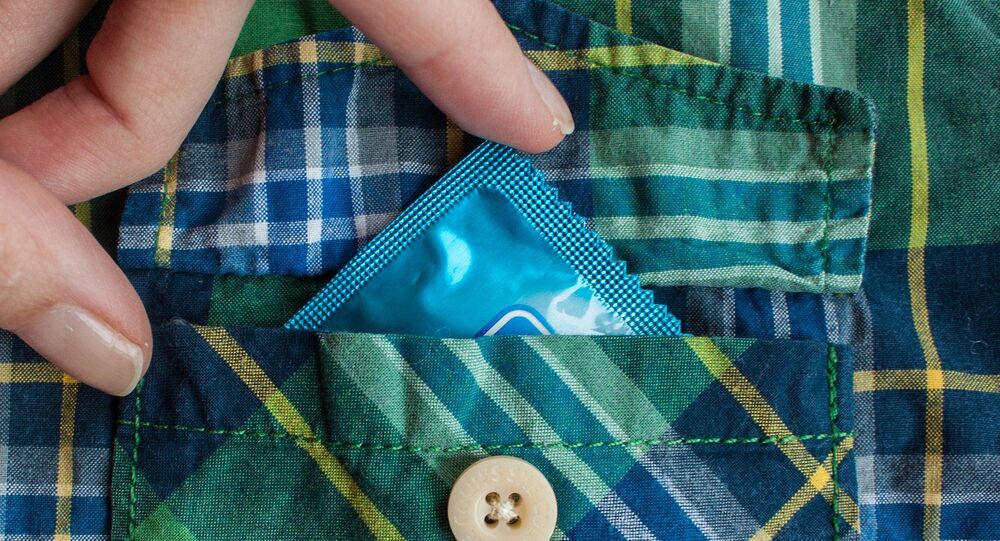 An underage rape victim has been summoned to the Swedish police to pick up the rapist's used condom, which has sparked both outrage and the launch of an internal investigation.

Following the rape of their daughter, a family in the Swedish city of Borås received a police call to retrieve the objects seized a few months ago. Among them were four things, including a plastic bag with a used condom, the Expressen daily reported.

"The letter was very formally structured. It was addressed to her and said it was important that she came and retrieved the stuff. The message was 'come and get your things.' Otherwise, you need to provide a written explanation as to why you do not want to pick collect them," the father of the family told the local Borås Tidning.

The father of the family called the incident an outrage. "One gets angry and sad," the father, who wanted to remain anonymous, told Swedish Radio.

The police regretted the incident and admitted that a mistake had been made.

"The prosecutor has decided that the seized items are to be removed and that they shall be returned to the plaintiffs. It does not appear when we handle the items what exactly they include, we just follow our journal entries," Jan-Olof Bothin of the Borås police confiscated items unit said.

Borås police chief Tomas Jansson later told the national broadcaster SVT that an internal investigation into the incident, which he ascribed to "technical error" and "human factor," had been launched.

Jansson reiterated his colleague's explanation that the police have a digital database where confiscated items are simply listed but not itemized. Therefore, the entry simply said "bag." Jansson said the police were simply following their routines, adding that work to improve was underway.

"You can say it was a careless mistake or unfortunate circumstances," Jansson said. "It is extremely unfortunate that the family received this summons," he summarized.

In addition to the condom in a plastic bag, the girl was given a pair of underwear, a bed sheet and a garbage bag.

The news sent ripples through Swedish social media, with many users expressing their disbelief at the incident, suggesting it must be "fake news" or a "belated April Fool's joke." While many raged against the insensitivity of the police, some also expressed their understanding for the just "doing their job" part.