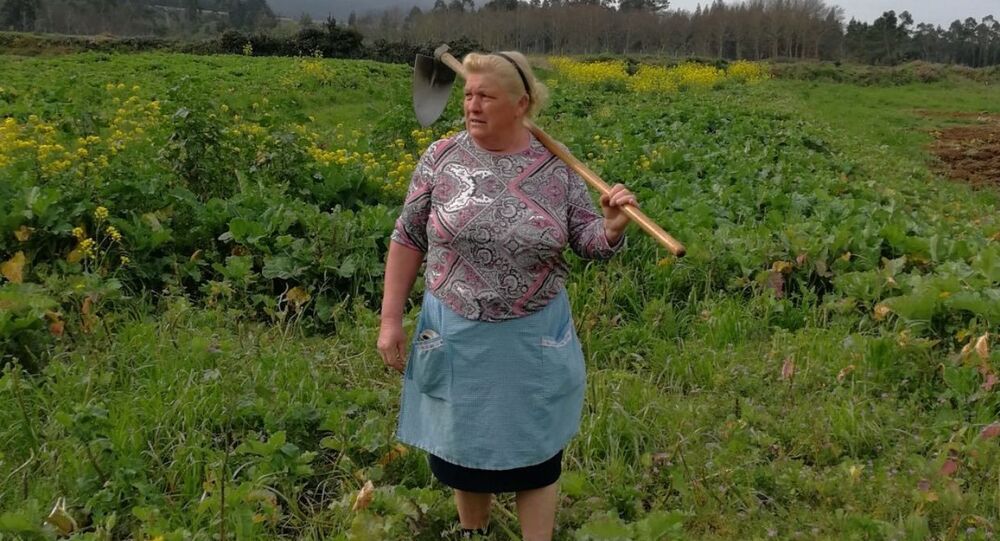 Across the ocean from the White House lives a simple woman from the Spanish region of Galicia, Dolores Leis, who is setting social media ablaze with her resemblance to US President Donald Trump.

It looks like Donald Trump has a twin — a Spanish woman in a skirt and an apron.

Her photograph is spreading on Spanish social media like wildfire, with users getting amazed at the uncanny resemblance of the two.

​Dolores Leis was born in 1954, just under ten years after the American president. Obviously, the two are not related as the woman lives in the village of Nantón amidst the spacious Galician meadows.

Leis’s photograph was a courtesy of journalist Paula Vazquez from the newspaper La Voz de Galicia.

The journalist visited Trump’s doppelganger to discuss rural life, but her story soon took an unexpected angle as people started pointing out the obvious resemblance with the US president.

Despite the unexpected fame, Dolores Leis reacted calmly to all the commotion saying that, "I think it's all about the color of the hair.”

She found out about her fame from her granddaughters, since she does not use mobile phones and social networks. Unlike the actively tweeting US president, Dolores does not know anything about social media.