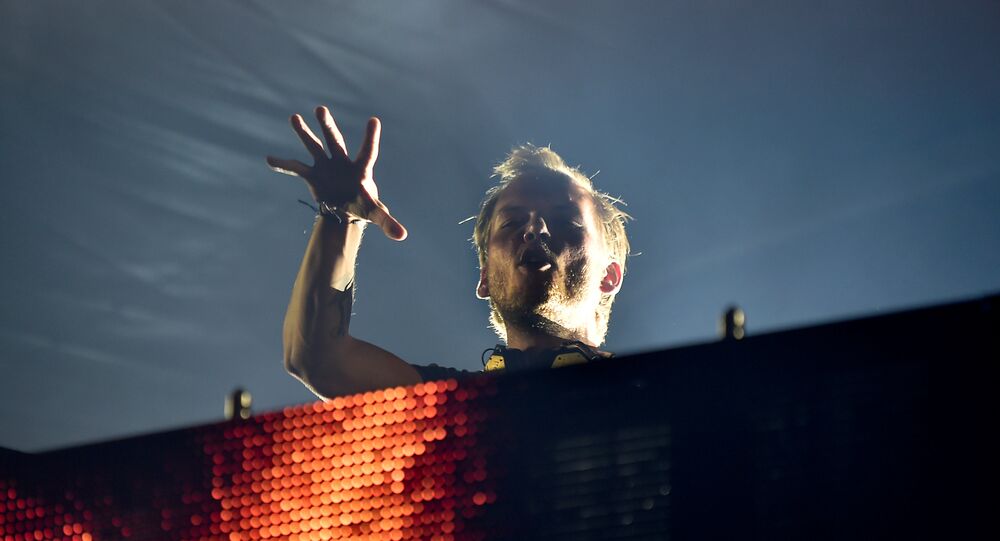 Musicians and politicians from all over the world have expressed their condolences in connection with the sudden death of the famous 28-year-old Swedish DJ Tim Bergling, better known by the artistic name Avicii.

The 28-year-old Swedish DJ Avicii was found dead in Oman's capital Muscat on April 20. Oman's police says that there is no suspicion of a crime in connection with the death of the famous musician. Over the past few years, Tim Bergling had suffered from health problems due to excessive alcohol consumption.

READ MORE: 'You Will Never Be Forgotten': DJ Avicii Found Dead in Oman at the Age of 28

The Swedish royal family and Prime Minister Stefan Lofven expressed their condolences over the death of Avicii, the Swedish SVT broadcaster reported.

"We are grateful that we got to know him and admired him as an artist and the great person he was. He made our wedding unforgettable with his amazing music. Our warmest thoughts go to his family," Prince Carl Philip, brother of the successor to the throne, and his wife Sofia said in a joint statement.

The prime minister of Sweden noted, as quoted by the media, that Avicii was "one of the biggest musicians in Sweden."

Pop icon Madonna posted a picture with Avicii in a DJ booth, expressing her grief over the death of the musician.

Many other musicians and DJs, including Imagine Dragons and Skrillex, offered their condolences over the tragic loss of Avicii.

devastated at the news of @Avicii passing. working with him was one of my favorite collaborative moments. far too young. the world was a happier and fuller place with his presence and art. sending all my love to his friends and family. Xxdr

Can't really describe in words how sad I feel right now.. thank you for inspiring me and millions others. RIP @Avicii 😔❤ pic.twitter.com/nthXoCiZqy

No words can describe the sadness I’m feeling right now, hearing about Avicii passing away….💔
Thoughts go out to his family and friends…

Devastating news about Avicii, a beautiful soul, passionate and extremely talented with so much more to do. My heart goes out to his family. God bless you Tim x

Oh my god truly devastated for Avicii very very sad news way to young… what a talent he was. rest in peace x

DJ Avicii began his career with remixes. He became famous in 2010 thanks to the singles "My Feelings for You," "Seek Bromance," "Blessed" and "Levels." In 2013, Forbes magazine named him one of the highest paid DJs in the world.