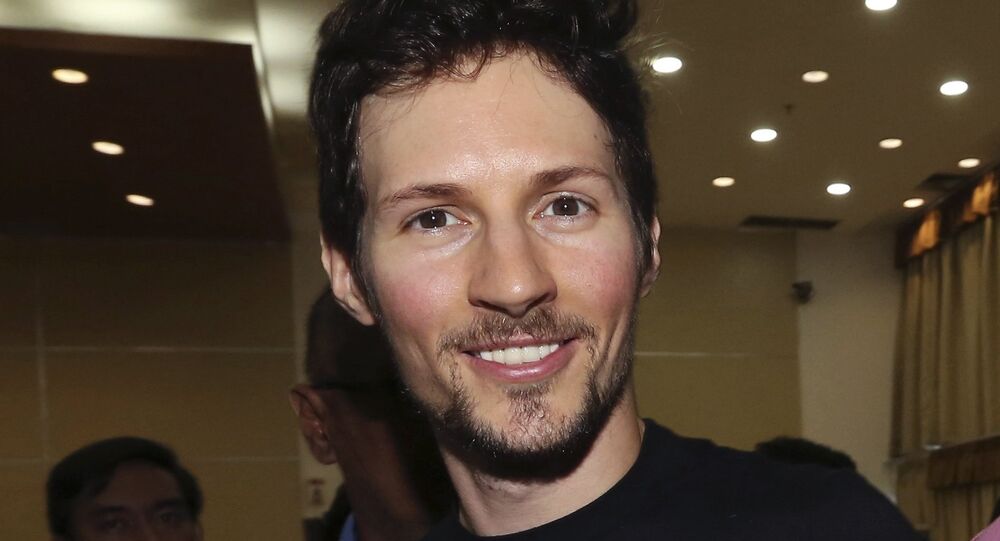 In his latest post, Pavel Durov, the founder of Telegram, recollected the movie "300" while showing off his impressive physique in a topless photo on a Dubai desert background.

My favorite movie is “300”. The story about 300 Spartans fighting to protect the freedom of their compatriots will inspire people thousands of years from now. P. S. News from the front: Russian authorities have blocked 18 million IP addresses to ban Telegram, but the app remains accessible for Russians. Thank you for all the support and love 🇷🇺 #digitalresistance #putinshirtlesschallenge

In a bid to support Durov in his struggle to defend the Russian messaging service Telegram, which is still available for Russian users despite the authorities’ warnings, Russian people have begun once again posting pictures hashtagged #PutinShirtlessChallenge, and #digitalresistance.

The Russian authorities are still looking for ways to block the popular service after it refused to comply with a court order to grant state security services access to its users' encrypted messages.

Durov, who left Russia for good in 2014, remained silent for months but ultimately vehemently supported his brainchild after the drama around it unfurled.

The caption of his picture reads: "My favorite movie is '300.' The story about 300 Spartans fighting to protect the freedom of their compatriots will inspire people thousands of years from now." The photo is hashtagged #PutinShirtlessChallenge and it obviously alludes to a photograph of Russian President Vladimir Putin from a fishing trip in Siberia that made global headlines.

It is the second time Durov used this hashtag: he first made use of it as he posted his torso in August last year, complaining he had a hard time keeping up with the competition set by the Russian president.

Last week, Roskomnadzor, Russia's Communications watchdog, ruled to block the Telegram messenger app after the platform refused to provide the Russian Federal Security Service (FSB) with encryption keys to decipher private messages, as required by Russian law. Telegram explained that it was impossible to meet the demand because keys to private chats are stored on users' devices.