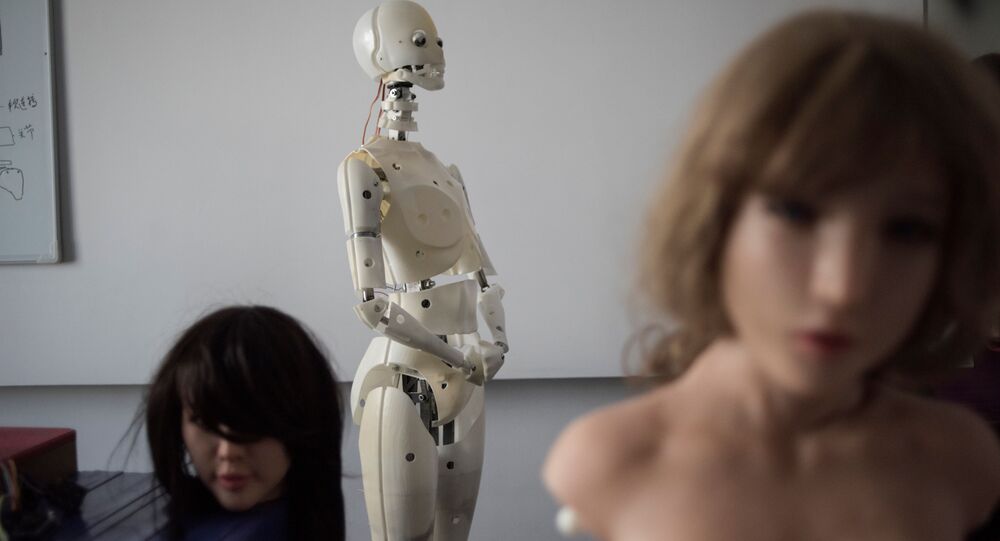 A prominent sex robot inventor and visionary revealed that his creations aren’t mere crude tools for sexual gratification but can also help couples preserve their relationships.

Sergi Santos, the developer of one of the most advanced AI-controlled sexbots in the world, Samantha, told the media that his creation proved to be an invaluable help in his marriage, as the robot helped him release sexual desires when his wife was not in the mood.

"A man wants to feel in general that the woman is desperate to have sex with him. And if a man feels like the woman will not enjoy [sex] fully, most men do not like the sex. And this is the cause of many sexual problems," he said.

The inventor explained that he had already encountered couples who looked like they were "in trouble" because "one of the two is not having enough sex at the right time" – a problem which he said could eventually lead to a divorce.

"So if I have the doll I’ll not divorce because of sex. In my case I think that’s good enough," Santos remarked.

Earlier Santos also declared that his creations will possess a moral code and, instead of simply being able to fake orgasms, will respond more enthusiastically to a nicer person.