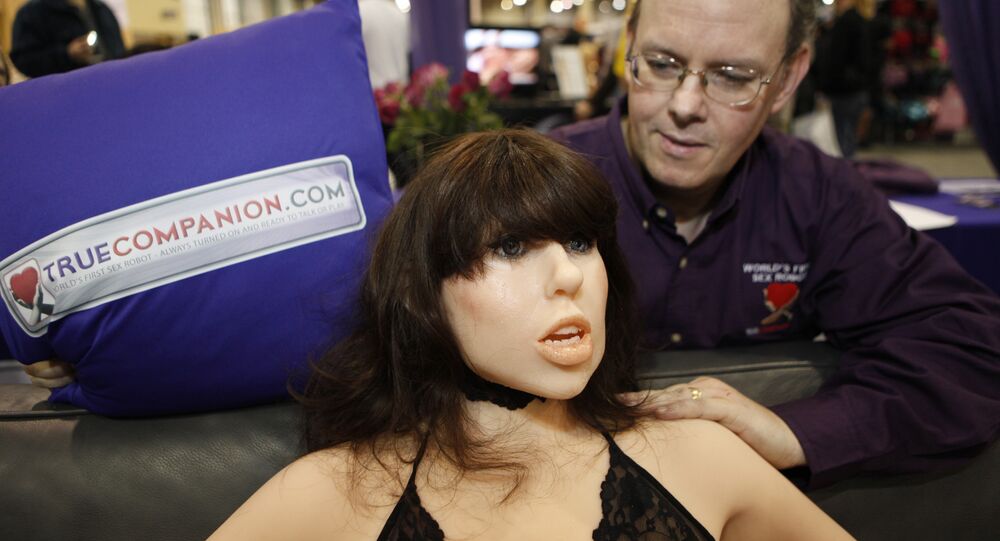 While working on a documentary “Sex Robots and Us,” BBC journalist James Young traveled to Japan in an attempt to learn more about the industry, but it seems that he had found out something quite worrisome.

The presenter had visited a Japanese factory, which specializes in the mass-production of sex toy robots, in order to add the information and footage to the documentary for the BBC Three, he, however, discovered the dark side of such products. What struck Young the most was the size of one of those dolls: besides looking extremely realistic, it was so petite that he wondered whether it was a small girl.

“There may be some kind of sentiment to petite, kid-like size. We have to leave it to the customer’s imagination for the actual age setting,” creator Hiro Okawa told Young, adding that there were no legal issues surrounding the purchase of a child-like sex toy.

Okawa’s words made the presenter burst into tears, who later said that seeing such a “young” doll was “horrific,” and he “just had to get out of there.” The creator further elaborated that he realized the way such dolls could be perceived, having clarified that that particular model was available only in Japan.