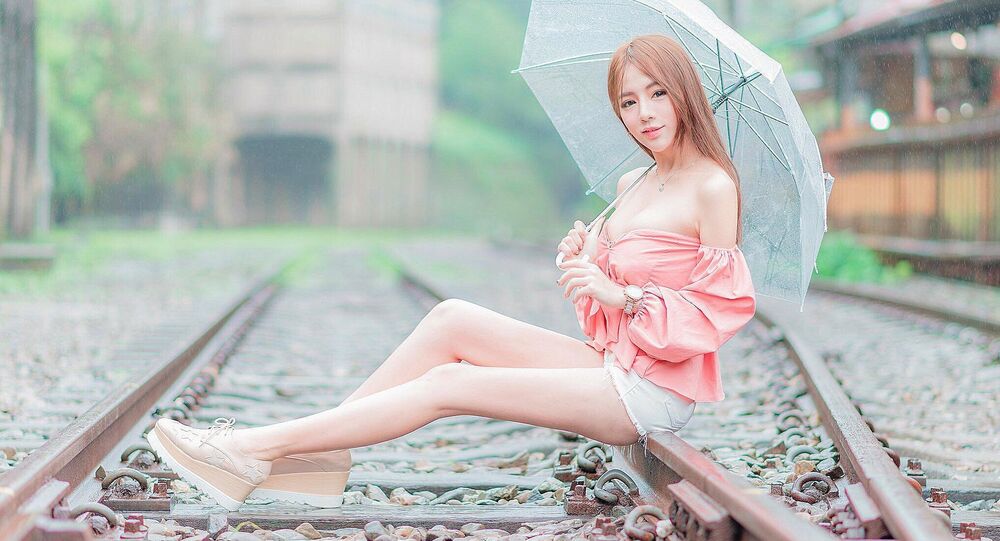 The final performance of a retiring Internet idol after her distraught fan reportedly attempted to commit suicide like a samurai from feudal Japan.

A 48-year old Japanese man ended up attempting to publicly commit suicide in a gruesome fashion apparently due to being overcome with grief over his favorite idol’s impending retirement, SoraNews24 reports.

The man has arrived in Taipei to attend the final performance of Taiwanese Internet idol Zhou Yingxin, also known as Dora, who earlier announced that she won’t be uploading new content or performing live after this event.

The veracity of this video could not be independently verified as it was uploaded on YouTube on April Fool’s Day.

After watching Dora perform and even talking to her in person, the man became increasingly upset and attempted to disembowel himself on the spot with a fruit knife in what appeared to be seppuku – a suicide ritual practiced by Japanese samurai.

Fortunately, he was immediately stopped by bystanders and rushed to a nearby hospital for treatment as his wounds turned out to be “shallow”, the media outlet adds.

Highway of the Samurai: Driver Attacked by Sword-Wielding Avenger